Man arrested over murder of woman (70s) in Co Kerry 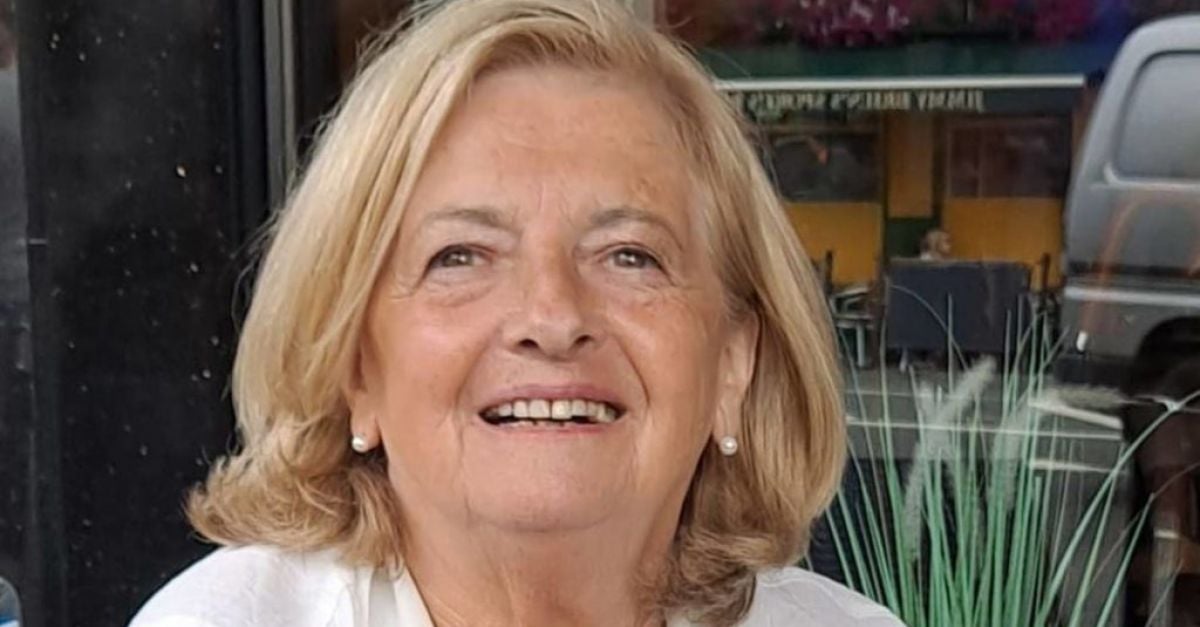 Gardaí have arrested a man on suspicion of the murder of a grandmother in Co Kerry.

The body of the woman, named locally as Miriam Burns (75), was discovered on Monday at 1.15pm on the Ardshanavooly housing estate in Killarney.

The man, aged in his 50s, is currently being detained at Killarney Garda Station.

Gardaí said they were continuing to “investigate all the circumstances” of the death. A postmortem took place on Tuesday afternoon at University Hospital Kerry by State pathologist Dr Margot Bolster.

A Garda statement on Tuesday evening confirmed a murder probe had begun under the direction of a senior investigating officer. A family liaison officer continues to keep Ms Burns’s family informed of the investigation.

Speaking on RTÉ radio’s News at One, Cllr Grady said Ms Burns was a very pleasant person and that her death would be “an awful loss” to Killarney.

“She was everyone’s friend. We are all in bits, we’re devastated.”

People were absolutely shocked at the news of her death and the circumstances, he said.

“She was out on her bike every day, she would call to people making sure they were ok. She would stop to chat to people. Oh my gosh she will be so missed in this town.”

Cllr Grady said it was his understanding that one of Ms Burns’ sons had telephoned a neighbour to ask them to check on his mother as he had not heard from her for a few days. It was then that the grim discovery was made and the neighbour called the gardaí.

“We will remember her as a woman who was always in good humour. She always had a broad smile and was everybody’s friend. She was very popular, a bouncy girl. She may have been 75 but she looked 50.

“She was a beautiful woman, a lovely lady.”

Ms Burns is survived by two sons and two daughters, some of whom live abroad.

Gardaí are appealing to anyone who was in the area between 5pm on Friday and 1pm on Monday to come forward if they saw any activity which drew their attention.

Anyone with information is asked to contact Killarney Garda Station on 064 6671160, the Garda Confidential Line on 1800 666 111, or any Garda Station. – Additional reporting: Vivienne Clarke

2022-08-16
Previous Post: Procrastinating is linked to health and career problems – but there are things you can do to stop
Next Post: Chelsea set for biggest transfer spend EVER with more wanted after £195m outlay