Man and woman die in drowning incident in Kerry 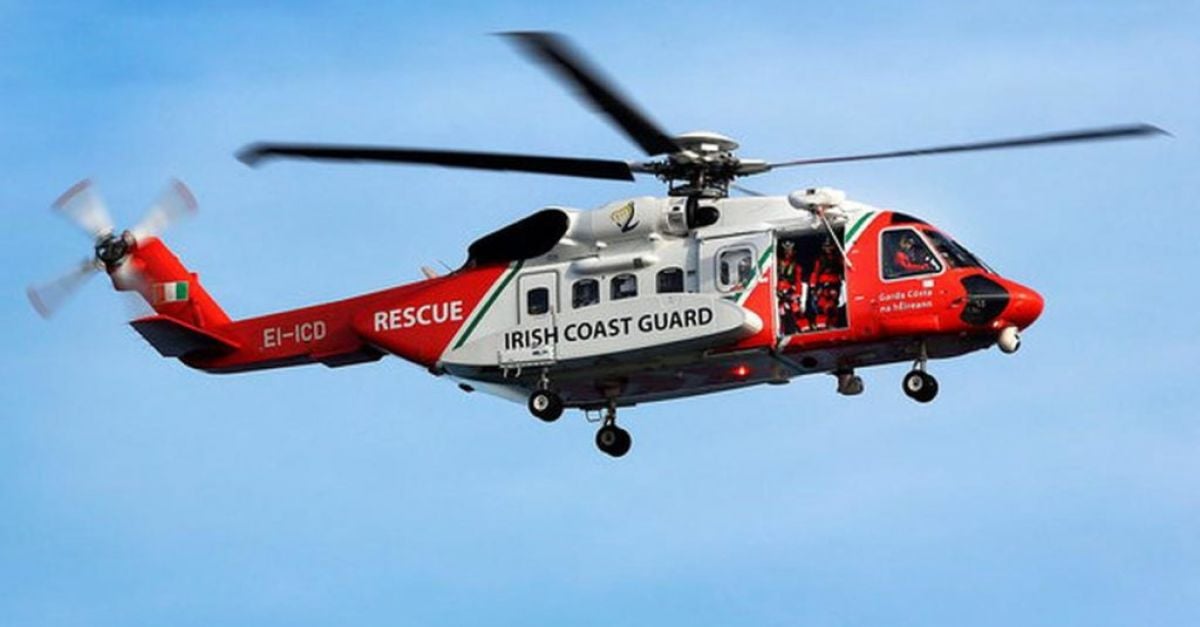 Two people have died in a drowning accident in Ballybunion, Co Kerry this evening, Valentia Coastguard has confirmed.

A man and a woman, believed to be in their 40s, were taken from the water shortly after 6pm.

It is believed they were not local, and may have been on holiday in the area.

Valentia Coastguard has confirmed that a man was brought ashore just after 6pm, but efforts to revive him failed.

The woman’s body was recovered a few minutes later.

The local Ballybunion Sea and Cliff Rescue service were involved in the operation and the Rescue 115 helicopter remains at the scene this evening.

2022-08-04
Previous Post: Five reasons why the four-day week won’t work
Next Post: Girls should get the chance to play football at school – but PE needs a major rehaul for all students