COVID cases in the UK are tumbling as the worst of the summer wave is over.

Figures from the Office for National Statistics show infections fell by 16 per cent last week – from 3.8million to 3.2m – in the first decline for eight weeks.

The surge peaked at just 75 per cent of the levels seen in the spring.

Sarah Crofts, stats expert at the ONS, said: “Our most recent data suggest that we may now be over the peak of the latest wave of infections across the UK.

“We have seen welcome decreases among most parts of the UK and in all age groups, although rates still remain among the highest seen during the pandemic.

“With summer holidays starting and more people travelling, we will continue to closely monitor the data.”

Some scientists feared cases would hit another record high – but they have trailed off without the need for masks or restrictions.

The wave was driven by the rise of a new version of the Omicron variant, named BA.5, which is now dominant across the UK but remains mild. 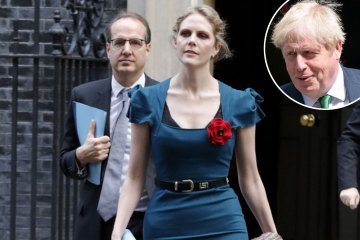 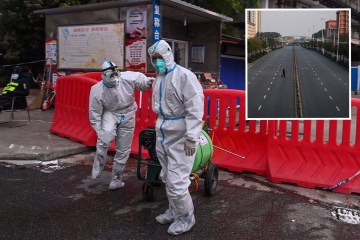 The next round of booster jabs will begin in just a month’s time, at the start of September, in preparation for the virus’s autumn or winter rebound.

Genius £2 item that saves space in your hand luggage

I wanted to save £1.6K by doing my hair extensions at home… it was a fail

Dr Gayatri Amirthalingam, from the UK Health Security Agency, said: “We really want to see further declines in case rates and hospitalisations in the coming weeks and months.

“People aged 75 and over remain at particular risk of severe disease if they are not up to date with their vaccinations.”