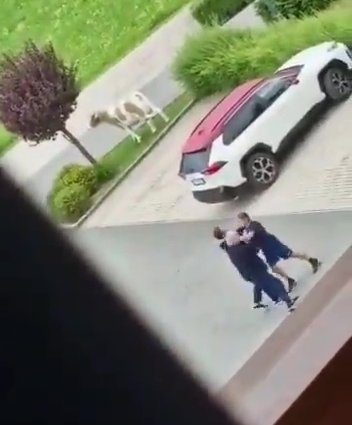 TORINO sporting director Davide Vagnati was recorded being physically restrained as he and manager Ivan Juric FOUGHT in a car park.

Vagnati, 44, paid a visit to Torino’s pre-season training camp in Austria this week.

He was left incensed by comments from boss Juric, so much so that the pair started FIGHTING in the car park.

Vagnati was physically held back as he and Juric started yelling at each other.

According to Football Italia, Vagnati repeatedly bellowed: “Don’t raise your voice to me, you have no respect!

“I defend you from everyone!” 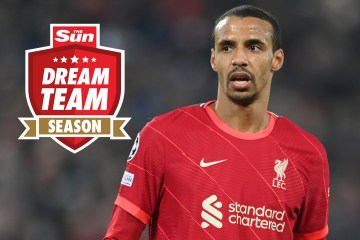 Possibly referring to club president Urbano Cairo, Vagnati shouted: “I always defend you from that s***head.”

Juric is believed to be upset with his side’s transfer business so far this summer.

They have also signed Nemanja Radonjic on loan from Marseille.

Torino came tenth last season – 20 points above the relegation zone and 20 points behind the top four.

2022-07-27
Previous Post: Kojey Radical on why ‘the UK makes the best black music in the world’
Next Post: Why the London 2012 Olympics had limited impact on volunteering across the UK