All you need to know about Community festival 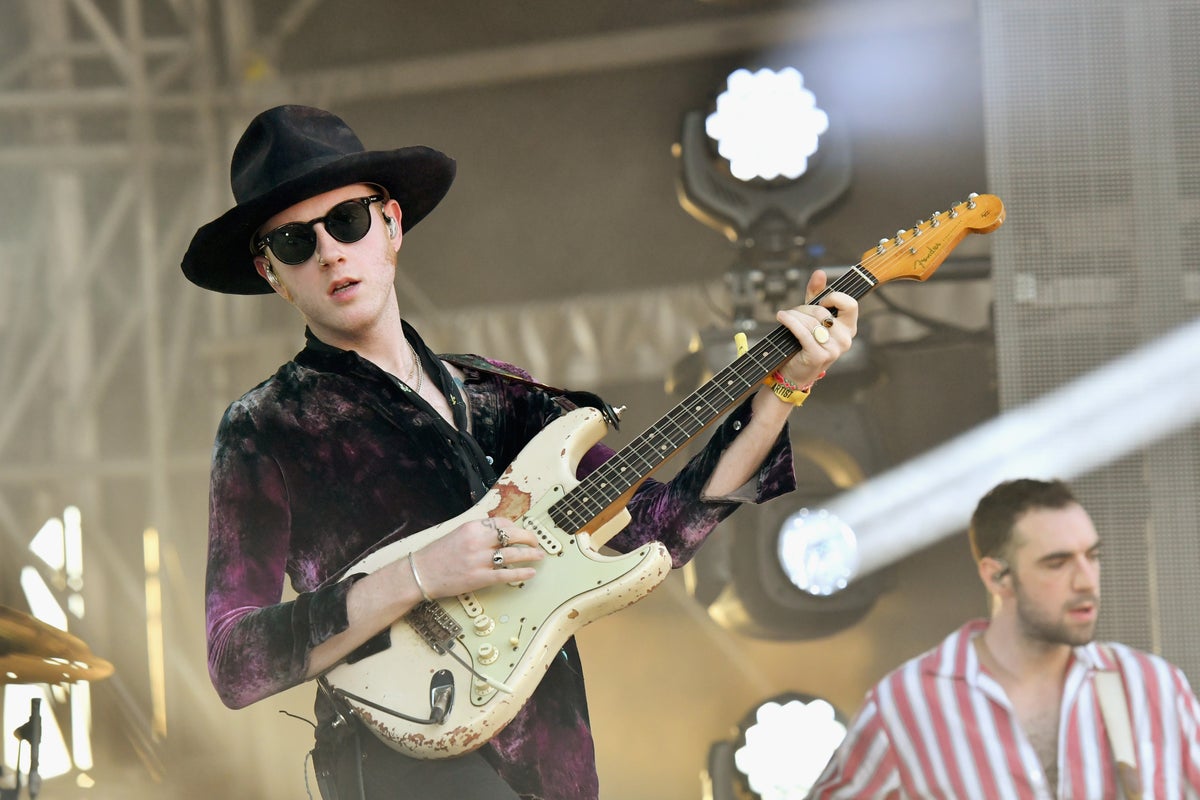 The one-dayer will land in north London with a guitar-driven line-up of established favourites and emerging acts, picking up where it left off before the pandemic forced it into a three-year break.

Already going? Or thinking of it? Here’s all you need to know.

When and where is Community festival?

Finsbury Park is the home of this year’s festival, with gates opening at 11am on July 16, and closing at 10.30pm that evening.

This is an indie rock affair, by and large, with Northern Irish favourites Two Door Cinema Club as the headline act. Elsewhere, there will be sets from some other big names in the scene — the Wombats, Nothing But Thieves, Circa Waves and Pale Waves — with plenty of up-and-comers populating the lower rungs of the bill; we’d pick out the likes of Crawlers, Courting and Daisy Brain as some comparatively lesser-known names to keen an eye on.

Here’s the full rundown of confirmed names, from A-Z:

When will set times and the site map be released?

The schedule and site map have now arrived on the festival’s social media – check them out below.

How to get tickets for Community festival

General admission tickets are currently on sale for £49.50, with VIP packages — including a chill out area, access to a VIP bar and food trucks, cloakroom facilities, luxury restrooms and a commemorative wristband — priced at £66 each.

Head here to buy them.

How to get to Community festival

Finsbury Park tube station, which is served by the Victoria and Piccadilly lines, is expected to be very busy on the day, so organisers are suggesting festival-goers arrive via Manor House, also on the Piccadilly, if they can. Both stations are a stone’s throw from the park itself.

Finsbury Park also has a National Rail station, which can get passengers to King’s Cross in just a few minutes.

Uber taxis will be available to take attendees to the festival (just type Finsbury Park into the ’Where to’ box), and also take them home afterwards, with a designated pick-up spot on Osborne Road, just to the west of the park. Be aware that a geo-block will be in place on all of the other residential side streets near the park, so you won’t be able to order an Uber from there.

Anyone coming from outside of London can book coach travel with Big Green Coach from one of 21 pick-up locations, with prices starting at £38 return. Head to biggreencoach.co.uk for more details on that.

2022-07-08
Previous Post: Arsenal ‘push hard’ for Paqueta deal as Lyon star ‘is considering summer move’
Next Post: The Emmys 2022: date and everything we know about the annual Emmy TV awards so far