Duran Duran at BST: When is it? Line-up, tickets & stage time 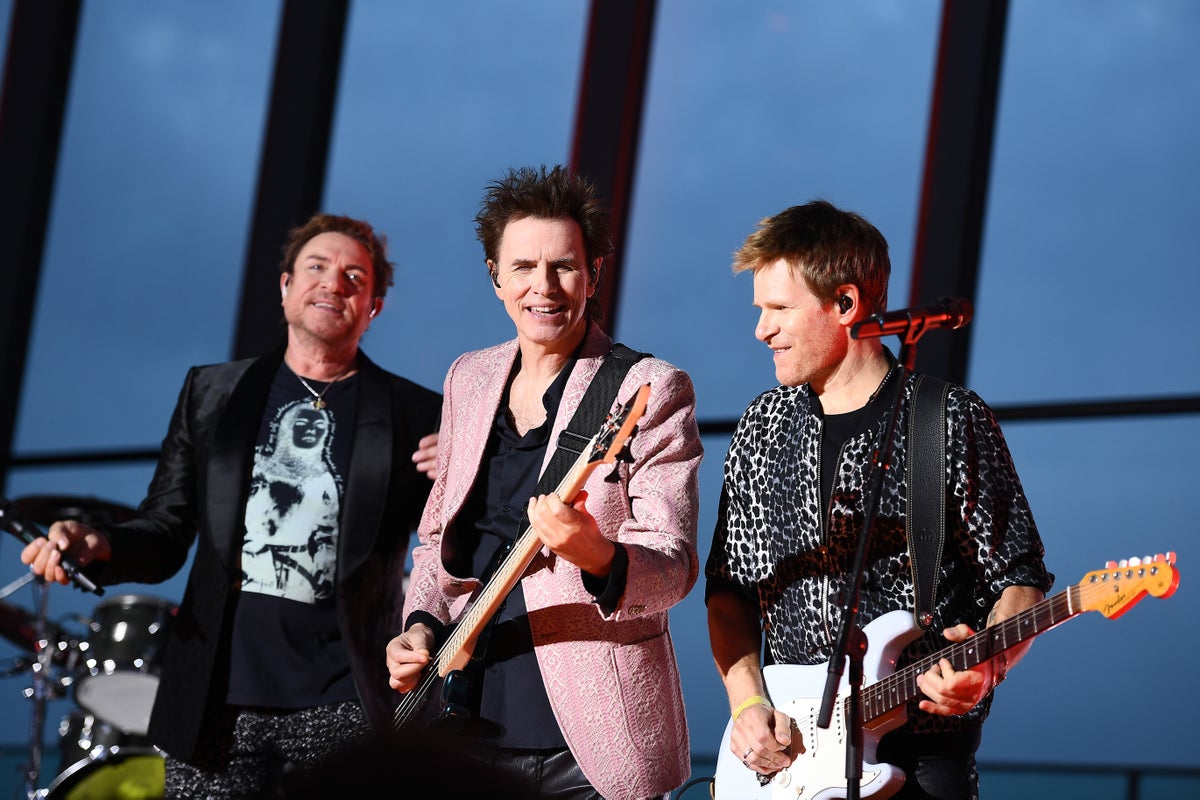 ritish Summer Time festival is almost over for another year, and it is ending with a bang with Duran Duran closing the three-weekend extravaganza.

Happily, there are still tickets left to see the English new wave band. So whether you are already going or planning on it, here is our round-up of everything you need to know about Duran Duran’s upcoming show at BST.

British Summer Time festival is a 10-day programme of shows in Hyde Park where some of the world’s biggest acts have been performing.

The festival, which launched back in 2013, opened with an Elton John show on June 24.

Since then, this year’s BST acts have included The Rolling Stones, Elton John and Adele. Now, there are just three concerts left: two Pearl Jam shows on July 8 and July 9, and then a massive finale with Duran Duran on July 10.

When is the Duran Duran concert taking place?

The show is taking place on July 10. Gates are set to open at 2 pm, but there is an option to enter from 1.15 pm if you go for early entry tickets.

There is a massive line-up of supporting acts that will play before Duran Duran. Based on this season’s previous shows, the other musicians play throughout the afternoon and then the headline act comes on stage around 8 pm. The last entry into the show is at 8.30 pm.

What is the full Duran Duran show line-up?

Also joining the line-up are Belgian-Caribbean musician Charlotte Adigéry and US singer-songwriter Rozzi.

Are there tickets still available?

Yes. Even though the concert is fast approaching, there are still tickets on sale. They can be found via the festival website: bst-hydepark.com/.

General Admission tickets currently cost £68.05 on both AXS and Ticketmaster.

Anything else to know?

The show is fully standing and is held in the open air in Hyde Park.

Who else has played at the festival in 2022?

There are still tickets left to see Duran Duran and Pearl Jam. Pearl Jam is headlining, following Pixies and Cat Power on July 8, and Stereophonics and Johnny Marr on July 9.

More information can be found at bst-hydepark.com/.

2022-07-06
Previous Post: Education Support Assistant at University of Exeter
Next Post: Harry Potter’s James and Oliver Phelps on their new travel show – ‘Michael Palin is the greatest of all time’