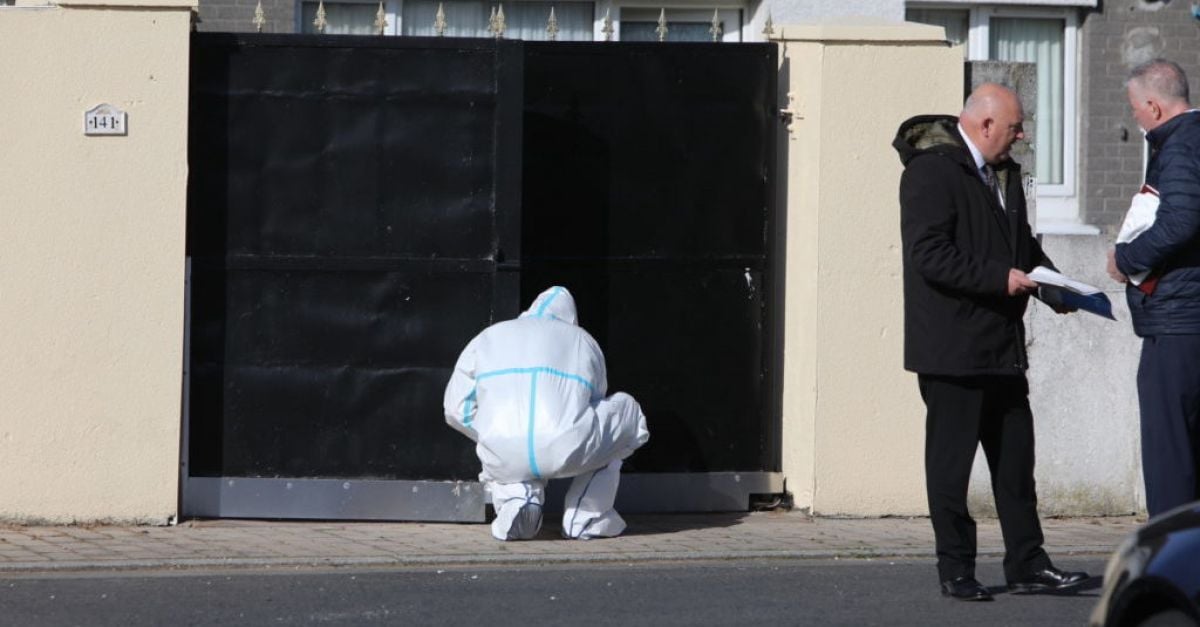 Gardaí have launched an investigation after the body of a woman was found in Dublin on Tuesday afternoon.

The woman’s remains were discovered in a house in Sandyhill Gardens shortly before 3.30pm.

According to The Irish Times, the woman is understood to have died in violent circumstances, which is thought to have involved a knife.

Gardaí said the woman, who was aged in her 50s, had received “physical injuries” and has since been removed to the City Morgue in Whitehall where a post-mortem will be carried out by the chief State Pathologist Linda Mulligan on Wednesday.

The scene in currently preserved pending a technical examination and an incident room has been established at Ballymun Garda station under the direction of a senior investigating officer.

“Investigation Gardaí continue to have an open mind in the direction of this investigation,” a statement from gardaí said.

Investigating officer are appealing to anyone who many have information in relation to this incident to contact Ballymun Garda station on 01-666 4400, the Garda Confidential Line on 1800-666 111, or any Garda station.