‘Gazette’ to make the ‘Uttox’ headlines! 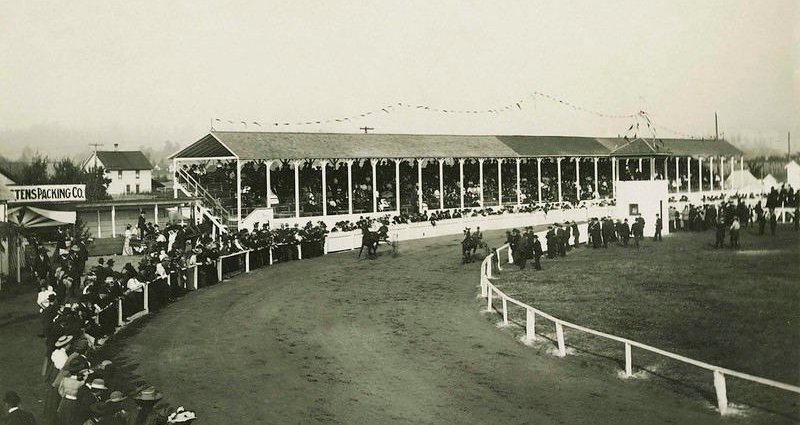 Neptune Legend wasn’t able to withstand the late surge of Spirit Of Nguru at Kempton Wednesday night after looking certain to prevail 300 yards out and for this columnist it was the same story we’ve had SIX times during the last week; all naps have finished second and every time the excitement level reached was high but I’m enjoying every minute of the current spell.

If anyone had told me decades ago my life would finish writing a daily racing column to punters from home it would have been a sweet thought; I’m certainly tasting the portents of success with involvement in the ‘Sport Of Kings’ which is by far the most entertaining scenario imaginable.

Waking up to birds, squirrels and what have you in my garden is a reason to be joyous, running in tandem with racing represents perfection because I know just around the corner is a turning point to any so-called fallow spell.

Every selection is based on a personally computed time-handicap which, every month this year (apart from July!) has made considerable profit; that’s also immensely satisfying, knowing readers are making money from my advice and enjoying the randomness attached to ramblings which diversify from the norm in most papers.

Excitement of ‘another day’ is totally fulfilling and nowadays, unlike in the distant past, I never have to leave here and drive thousands of miles to achieve my purpose, winning from betting.

Not one of the seven days has ended up negative, Wednesday for instance two juicy prices made for another good profit; Neptune Legend (11/4) and 11/1 chance Groundbreaker yielded good returns and even the odds-on winner I Am Maximus provided bonus for my each-way trixie, a deadly bet as far as bookies are concerned, especially when placed by punters following this columnist rigidly. I have to win, it was always an obsession whether as a footballer, playing tennis, cricket or indeed golf, not to mention scrabble, a tremendously educational pursuit.

There are two flat meetings today, eight handicaps at Southwell are an immediate complete turn-off, guessing is not part of my modus operandi; the same number on is scheduld on Kempton polytrack which features an intriguing Nursery Handicap over a mile and renewed rivalry of Buraback, short-head conqueror of Major Gatsby on Lingfield ‘poly’ sixteen days ago. The latter is a pound better off but in such circumstances I’m usually with the victor.

Jonbon is the latest ‘hype’ from Nickey Henderson’s yard and the recent unchallenged Newbury winner is forecast odds-on in a grade two Novices’ Hurdle over two miles at Ascot but needs considerable improvement to beat four-timer seeking I Like To Move It, representing the in-form yard of racing family Twiston-Davies. This looks a real cracker.

‘Breakfast racing’ at ‘good to soft’ Uttoxeter, where Gazette Bourgeoise is taken to defy a penalty in the 11.40, a Mares’ Novices’ Hurdle over two and three-quarter miles,