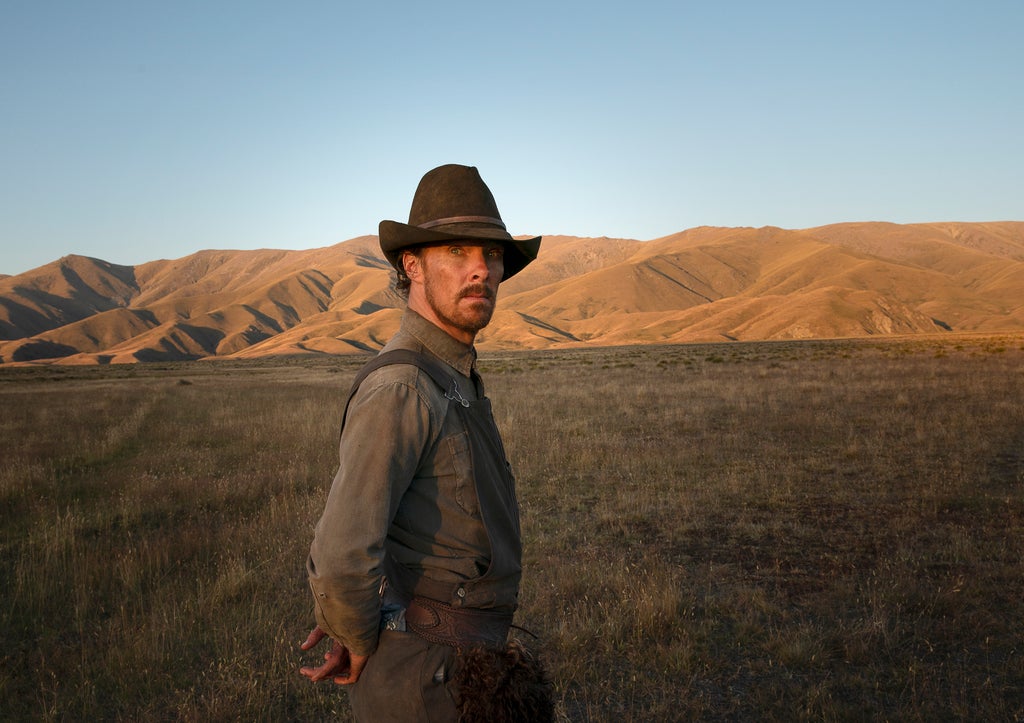 Cumberbatch was nominated for best actor in a drama film for his role in The Power of the Dog. He faces competition from Mahershala Ali (Swan Song), Javier Bardem (Being the Ricardos), Will Smith (King Richard) and Denzel Washington (The Tragedy of Macbeth.)

Jane Campion, The Power of the Dog director, was also nominated.

Oscar-winner Colman was nominated for best actress in a drama for her role in The Lost Daughter – facing competition from Kristen Stewart (Spencer), Lady Gaga (House of Gucci), and Nicole Kidman (Being the Ricardos).

Cynthia Erivo was nominated for her role in Genius: Aretha and will face competition from Kate Winslet for her role in Mare of Easttown in the best performance by an actress in a television limited series category. Jessica Chastain (Scenes From a Marriage), Elizabeth Olsen (WandaVision) and Margaret Qualley (Maid) complete the line up.

Sir Kenneth was nominated for best director for his acclaimed film Belfast, for which Northern Irish star Jamie Dornan also picked up his nomination for best supporting actor as did Ciaran Hinds in the same category.

In the best actor in a limited series, Paul Bettany was nominated for WandaVision and Ewan McGrgeor for Holsten.

Fan favourite Succession also saw a number of nominations with Brian Cox and Jeremy Strong both picking up nods for best actor in a television Drama.

Nicholas Hoult was nominated for best actor in a comedy for his role in The Great.

It comes following months of controversy for the Golden Globes and the Hollywood Foreign Press Association.

The HFPA was also accused of having a “culture of corruption” where nominations or wins could be bought.

The HFPA has since overhauled its bylaws, added 21 new members – including six black members – and hired a new chief diversity officer.

However it has been criticised for not acting swiftly enough – and earlier this year both Amazon Studios and Netflix announced that they would stop working with the HFPA.

NBC, which usually broadcasts the ceremony, announced that it would not televise the 2022 ceremony – adding it may reconsider for 2023 should adequate changes be made. This means the ceremony will not be broadcast on television.

Tom Cruise even returned his three Golden Globe awards in light of the scandal.

President Helen Hoehne said at the announcement on Monday: “We have worked tirelessly as an organisation to do better.”

The HFPA is set to hand out its awards on Sunday January 9.

2021-12-13
Previous Post: Is your Christmas list supporting modern slavery? The dilemma of shopping ethically this festive season
Next Post: Arthur Labinjo-Hughes case: the problem with national reviews into child abuse