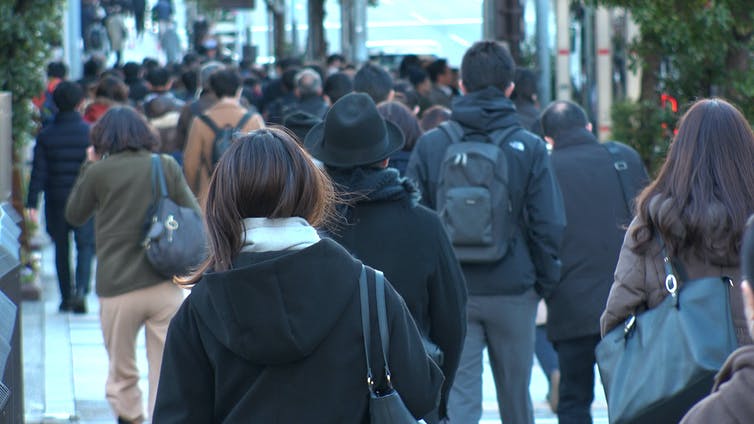 When I recently explained why teaching grammar in primary school still matters, Radio 4’s Today programme invited me to debate the importance of standard English. My opponent was Nevile Gwynne, a British private tutor, author and, as presenter Nick Robinson put it, a “stickler for the right sort of grammar”.

Robinson asked that I explain my position, which is as follows: standard English should not be presented in the national curriculum as the only correct form, but as what it is, which is the socially most prestigious form. Saying it is the only correct way to speak puts those children who don’t speak that way from birth at a disadvantage.

“Does it really matter,” Robinson asked Gwynne, “if I say, ‘I were going to the shops’?”

It absolutely does, came Gwynne’s reply. “If you say, ‘I were’, you’re just not thinking straight”.

And that’s before you dig into the history of the language. Is that really a claim anyone wants to level against, well, every English speaker before 1400, which is when what we now think of as standard English in Britain first emerged?

The op-eds that have since followed go further in demonstrating the widespread misunderstandings of what standard English is. Here then, a debunking of the five major myths.

1. Grammar and standard English grammar are the same thing

Despite what some would argue, it is not contradictory to advocate for grammar to be taught and for standard English to be presented simply as one variety.

It is just as valid to tell a child that “were” in the non-standard clause “I were” is a verb, as it is to point to “was” in the standard clause “I was”. Both observations will help the child learn what a verb is, as opposed to a noun.

Discussing non-standard forms non-judgmentally may also help many children and parents feel less intimidated in and around school. Teachers might explore instances of non-standard conjugation. They might explain, for example, that some speakers in Lancashire use “were” instead of “was”, while others actually say “was” instead of “were”. The key here is for the teacher not to label Lancashire (or any other variety) as wrong but simply as a different dialect.

2. There is only one standard English

English is a global language. And precisely because of this worldwide spread, there are several, different standard forms, including standard Scottish, Australian and American English.

A New Yorker, for example, who moves to London may well say “gotten” instead of the English Standard English “got”. The notion that there is a single, monolithic standard English – be that across the world, in the UK or in England – is a fiction.

Standard English is best characterised as the most prestigious dialect in those countries where it is spoken as a first language. It is highly codified in grammar books and dictionaries and used especially in formal writing.

Unlike regional dialects, it is not tied to a particular part of the country but rather to a segment – the upper segment – of the social scale. Much like other dialects, though, it continues to change.

3. Standard English and Received Pronunciation are the same thing

Standard English is not about speaking in a posh accent. Linguists concur that anyone who speaks in the accent known as received pronunciation (RP) will also use the words and grammar that make up standard English. However, not all speakers of standard English have the same accent.

Of the UK population, only 3% speak in RP, whereas standard English is the home dialect of 12 to 15%. The expressions “I was” and “I were” do not represent variation in terms of accent but between standard and non-standard English.

4. Standard English is the only variety with clear rules

Some critics defend standard English by stating, essentially, that its rules are crucial for people to understand each other. However, non-standard varieties of the English language also have grammatical rules.

I have written about Lancashire speakers who say “I gave it him” rather than “I gave him it” or “I gave it to him”. For them, that’s a rule. Following it does not lead to a lack of clarity.

In fact, non-standard varieties can provide greater clarity. Take the word “you”. English used to differentiate between “thou”, to address one person, and “you”, for talking to two or more. Modern versions of numerous other languages, including French, Polish and Punjabi, still make this distinction. Standard English, by contrast, only has “you”, which is ambiguous. Many non-standard varieties are clearer: they have plural forms such as “yous”, “y’all” or “yins”.

5. You need Standard English in order to think straight

Elitist and classist, this fifth myth around standard English perfectly encapsulates why treating all dialects non-judgmentally is vital. It is important that it be taught as part of the national curriculum, particularly for use in formal writing. But many educational linguists agree that presenting it as the only correct way – and by extension, telling a child they speak in an incorrect or wrong way – is humiliating. It can discourage them from engaging fully in education. And that can only ever harm both the individuals concerned and society at large.

2021-10-09
Previous Post: Why Boris Johnson’s plans for a ‘high-wage economy’ require a major shift in the way British business works
Next Post: We used 60-year-old notebooks to find out why male hippos have bigger tusks than females