Report on increasing pension age to be given ‘full consideration’ 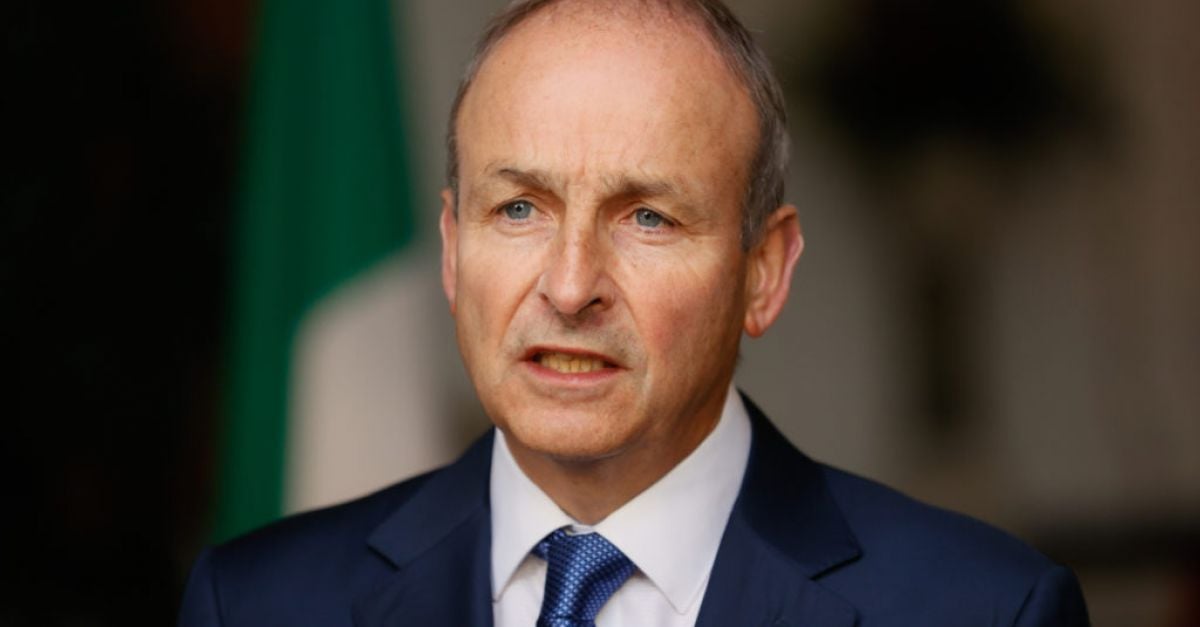 Raising the pension age and linking the State pension to life expectancy will be given “full consideration” following the findings of a new report, according to Taoiseach Micheál Martin.

Mr Martin said a “menu of options and decisions” flow from that report in terms of the pension age, and also sustaining the future of State pensions, according to the Irish Examiner.

“And we’re living longer — which is a good thing.”

Minister for Finance Paschal Donohoe has published a new report which proposed linking the State pension age to life expectancy to reduce pension costs for the taxpayer.

It said that financial gaps will need to be bridged because the birth rate is declining and people are living longer.

As it stands, there are about four people of working age to support each person aged 65 and over. However, this number is expected to fall to just two by 2050.

The Taoiseach said: “We’ve just received the report from the pension agency we established to look at pension age.

“We’ll give that full consideration. I was briefed during the week from the chairperson on the pension review body, Josephine Feehily, and officials from the Department of Social Protection.

“There’s a lot in it so it will go to Government and then we’ll publish it and there’s a menu of options and decisions that flow from that to review both in terms of the age, in terms of sustaining it into the future.”