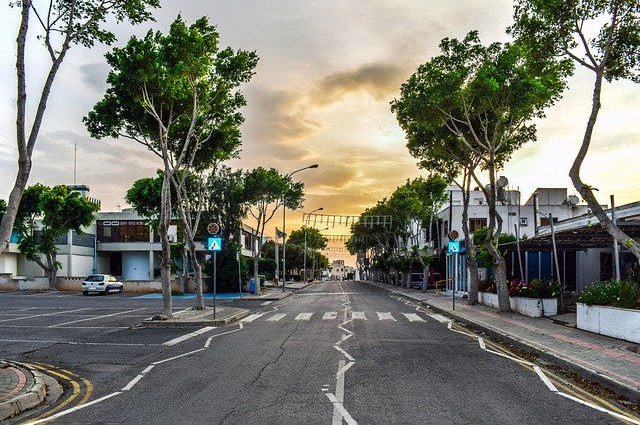 More than a quarter of drivers (27%) in the South West are nervous about making long journeys as lockdown eases according to new research from insurer, NFU Mutual.

As families across the region plan to hit the roads over the bank holiday weekend some drivers from the South West lack confidence at the wheel with over on in 10 (12%) saying they would be unlikely to pass their test if they took it today.

After months of staying local, 31 per cent of South West drivers plan to travel to a UK holiday destination this year but 45 per cent admit they would like to do a refresher course to improve their confidence in the driver’s seat. Meanwhile one in five (22%) think their partner or spouse could do with brushing up on their driving skills.

Motor insurance claims to NFU Mutual increased by 21 percent in the week following 12th April when lockdown began to ease in England. The spike in claims follows similar increases in road traffic accidents to the insurer following the end of every lockdown in 2020. NFU Mutual is predicting another increase in claims of at least 15%* next week and is appealing to drivers to be extra cautious on the roads.

To help prevent future road accidents, NFU Mutual is offering 1,000 free two-hour Drive Doctor ‘driving confidence’ sessions to its car and van insurance customers. Since May last year the company has also been offering car and light goods vehicle customers complimentary RAC breakdown cover and this has now been extended until 30 June 2021.