By: WMN
In: Op-ed, Politics 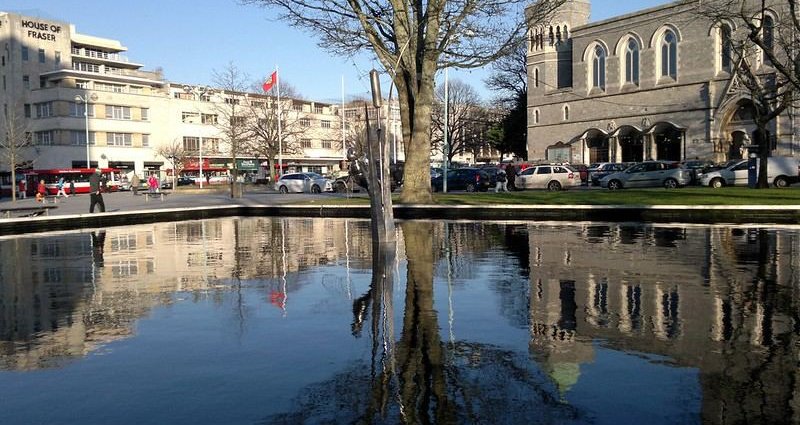 Luke Pollard was the only Plymouth MP to vote to protect leaseholders from being saddled with huge building repair costs in the House of Commons today (27 April).

MPs today voted on an amendment to the Fire Safety Bill, that would have put into law a guarantee that building owners cannot pass on the costs of any remedial work to leaseholders. This would have stopped leaseholders in blocks from being forced to shoulder the costs for fire safety repairs issued under a fire safety order.

Plymouth Moor View MP Johnny Mercer voted against the amendment, whereas South West Devon MP Sir Gary Streeter chose to abstain. Plymouth Sutton and Devonport MP Luke Pollard was the only Plymouth MP to vote in favour of the amendment.

The Fire Safety Bill has come as a response to the Grenfell Fire disaster, which saw 71 people die as a result of combustible cladding used on the side of the tower block. Since then, the government has said at least 17 times that leaseholder should not bear the cost of fire safety repairs. The Ministry of Housing, Communities and Local Government has said that progress of remediation is “unacceptably slow”, but are yet to take any solid action to resolve the situation.

Government inaction has left innocent leaseholders facing lockdown trapped in flammable homes, with the risk of huge sums for repair work (in some cases, bankruptcy) and hundreds of pounds per month on interim safety measures such as ‘waking watch’.

Luke Pollard MP had this message for leaseholders in Plymouth after the vote:

“No-one should have to live in unsafe housing. There are too many people in Plymouth living in blocks where they face huge bills for making their building safe. Ministers have promised 17 times that leaseholders would not face huge bills but they keep breaking this promise.

“On behalf of the hundreds of people living in blocks with fire safety defects and combustible cladding, I voted to protect them from massive bills today. Sadly, the Government used its majority to vote down this sensible measure. Government cannot promise one thing to win votes and do another after as they are with leaseholders. It is simply not on.”