‘Pride’ before bookies fall to ‘Gulf! 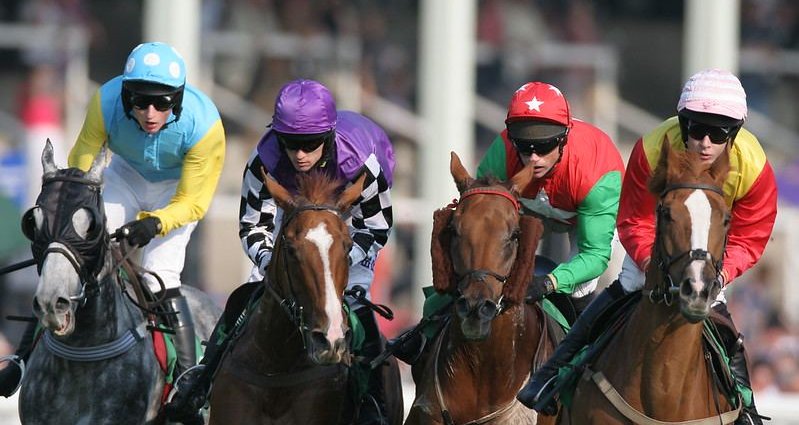 Percy’s Pride will not be a surprise if causing one against better-fancied, more high-profile rivals in a six-runner Fillies’ Novice Stakes over twelve furlongs of Wolverhampton tapeta tonight and it’s my intention to get on ‘early doors’ for a good price.

Once-raced Haykal (John and Thady Gosden) and Mark Johnston-trained, 74-rated New Day are certain to be well supported by so-called ‘favourite-backers’ but neither has any chance with Percy’s Pride, on my time-handicap; if William Knight’s charge hits anything like the mark achieved under Callum Shepherd, when five lengths fifth to Pythagoras in listed company over a mile of ‘soft’ Pontefract six months ago, this could be a procession.

Given her breeding, by Epsom Derby winner, Sir Percy it’s obvious this extra distance should be ideal and there is a good reason why Knight has booked Shane ‘job jockey’ Kelly; none better and reason why he’s ‘number one’ for fellow Irishman Richard Hughes, a dual champion jockey.

Shane also partners stable companion, Desert Gulf, in the ten-runner Novice Stakes over six furlongs and what beats this Kodiac gelding will win!

Desert Gulf, course and distance winner on debut with Shepherd, is penalised but is clear ‘best-in’ and wor4th including in an each-way daily patent/trixie whichever you prefer. Both can prove devastating bets.

Jockey choice nowadays is different; for example Shepherd might not be available because he’s riding elsewhere. Since the Covid-19 surfaced restrictions to one meeting a day have been introduced.

One of my absolute ‘favourite’ haunts, while attending more than two-hundred meetings annually, for more than thirty years, was Sedgefield where progressive Spantik attempts to retrieve recent Wetherby losses in the Maiden Hurdle over two and a half miles; don’t oppose.

Always remember this column is all about long-term; losing selections should be noted and indeed monitored.

For instance both Raging Rascal and Lock Down Luke shaped well Sunday, but weren’t quite good enough on the day. We select horses which will win races when placed to advantage, and often pop up at big prices subsequently, which means patience is a major factor.

My modus operandi is about directing readers to profit, on a monthly basis, and April is already proving good business.

SNOW LANTERN (3/1) was another cracker during a tremendous weekend.

There is no need to buy a form book or trade paper, just ‘click on’ here!

2021-04-20
Previous Post: COVID: Is it OK to manipulate people into getting vaccinated?
Next Post: Trio in court over charges relating to 2016 Regency Hotel shooting