‘Queen’ to rule for in-form King! 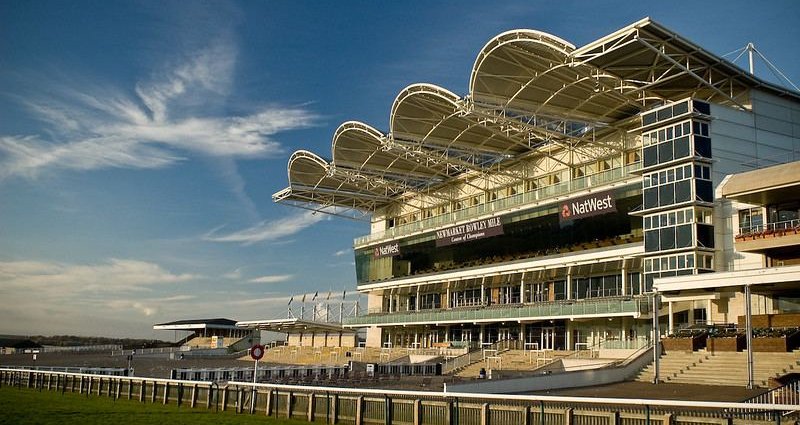 Devilwala is no forlorn hope for what appears to be a sub-standard group three Craven Stakes over the famous Newmarket Rowley Mile today when ‘good’ ground is guaranteed; any place ‘result’ for Ralph Beckett’s charge would be uncomfortable viewing for trainer Archie Watson!

After winning first-up at Haydock and shaping well in two group two sprints, all over six furlongs with Rossa Ryan aboard, Devilwala was moved to Beckett who saddled this Kodiac colt three weeks later for the group one Dewhurst Stakes over seven furlongs at HQ; fourth to Aidan O’Brien-trained St Mark’s Basilica was indeed good business.

On my time-handicap Devilwala improved considerably to finish less than three lengths off the highly-regarded winner in what is always recognised as the juvenile classic on the English racing scene; obviously buoyed Ralph then targeted the Keeneland Breeders’ Cup Mile!

Eighth (of 14!) beaten only seven lengths by Fire At Will, with O’Brien’s Battleground second, was indeed a bonus effort with enough prize-money to justify a long trip and, apparently, Devilwala has thrived.

Aidan has every line to all group one form worldwide and so twice-raced Curragh maiden winner Khartoum is obviously considered good enough for Ballydoyle representation; that may not be the case however and a reason why experienced Devilwala is worth chancing at good odds to grab one of three places. ‘Faint heart never won fair lady!’

Rest of this programme is difficult but running in tandem will be a seven-race Cheltenham programme which affords The Glancing Queen a solid opportunity in the Novices’ Hurdle over two and a half miles of ‘good’ ground Prestbury Park.

Bangor winner, The Glancing Queen, was fifth at the ‘Festival’ last month and this 131-rated nigh on replicated her previous time-handicap mark when runner-up at Exeter; what beats Tom Cannon’s mount will win!

Not an easy day by any means; it’s taken a long time to compile this each-way ‘trixie’ but, most importantly, I’m satisfied with the resulting selections.

2021-04-18
Previous Post: Divided Britain: north and south more estranged than Scotland and England
Next Post: A real ‘Rascal’ worth supporting!