A real ‘Rascal’ worth supporting! 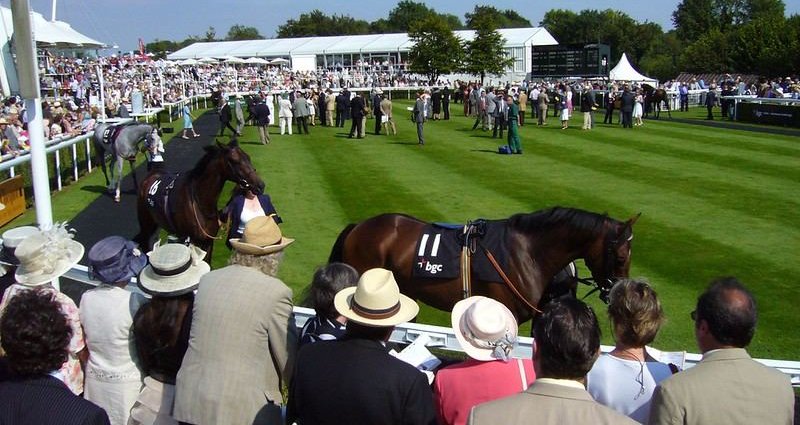 Raging Rascal needs only to replicate an eye-catching debut at Glorious Goodwood last August to make it third time lucky in division two the Maiden Stakes over a straight mile of ‘good’ Newbury ground today; Tom Ward’s charge has been beaten since but, significantly, champion all-weather jockey Richard Kingscote keeps the faith with this Coulsty colt.

After failing by only half a length to bring off a 66/1 shock at the glorious Arundel venue, under Harry Bentley, it was more than six months before Raging Rascal reappeared on Kempton polytrack with ‘Kingy’ on board the heavily-backed odds-on favourite; it turned out to be a nightmare for serious ‘big-hitters!’

At no stage did Raging Rascal threaten to oblige even though ‘early doors’ he tracked the moderate pace; approaching the last two furlongs Kingscote became animated, no response, and at the finishing line Rogue Force beat long-time leader Hemsworth by three lengths with the ‘jolly’ a length away.

This result didn’t fit when I computed the ‘slowish’ race-time but I’ll refrain from further comment because in racing ‘less said the better, and that’s too much!’

Four superbly-bred rivals are likely to progress and if Eve Johnson Houghton-trained Danville ‘finds time’, as we stop-watch aficionados say, Raging Rascal will face a challenge which is why, with three places on offer I’ll play an each-way double into Lock Down Luke one of ten ‘decs’ for an intriguing ‘bumper’ over two miles of a ‘good’ Ayr surface which contains six winners!

Back at the Berkshire venue Snow Lantern, scratched by in-form Richard Hannon from a winning opportunity at Newmarket last week, is advantaged by a 5lbs fillies’ allowance in the first leg of the maiden; don’t oppose.

Incidentally Ms Johnson Houghton reports her impressive ‘Brocklesby’ winner in good form and Chipotle could well contest the ‘Lily Agnes’ around Chester next month but it’s far from confirmed; my colt Roweking was third in that prestigious ‘dash’ thirty-five years ago under Greville ‘Dancing Brave’ Starkey!

What memories and the sixty winners we had, in a golden twenty years period, help me sleep contentedly!

2021-04-18
Previous Post: ‘Queen’ to rule for in-form King!
Next Post: Cornwall Aviation Heritage Centre are to receive £40,300 from the second round of the Government’s Culture Recovery Fund