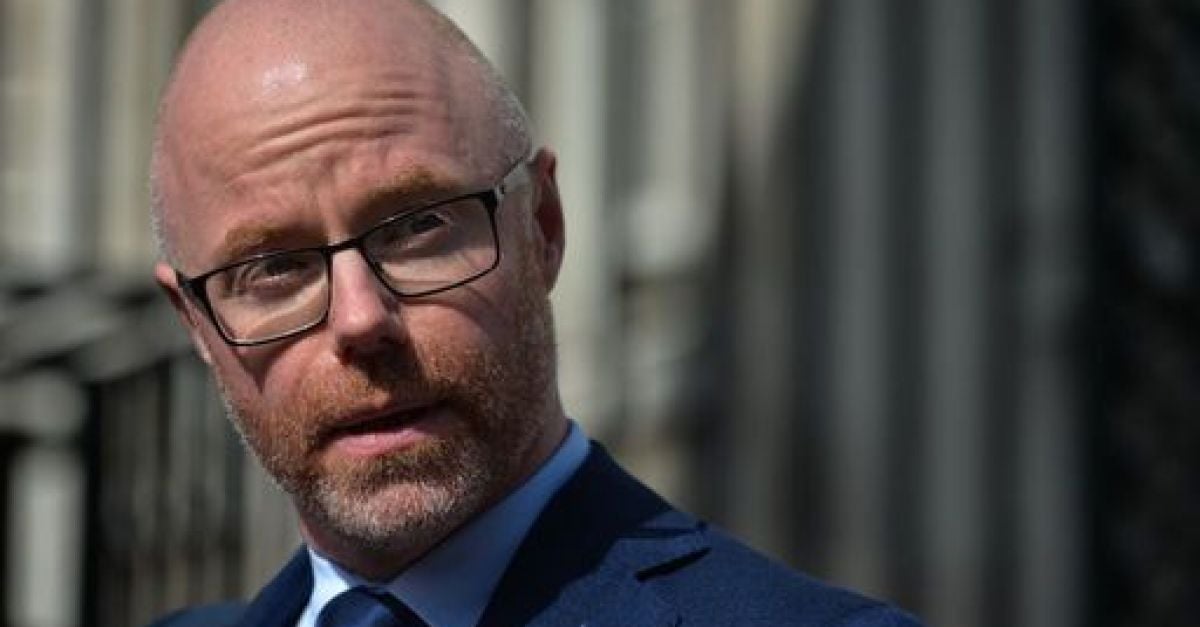 Minister for Health Stephen Donnelly has confirmed that bookings have been paused on the State’s mandatory hotel quarantine system. Sources have said the pause will last for four days.

As The Irish Times reports, Mr Donnelly said that airlines will be contacted and asked not to let passengers on from high risk countries who do not have a booking on the system.

He was responding after it emerged that the reservation system for the State’s mandatory hotel quarantine system is not accepting bookings until next Monday.

“The department is operating on a precautionary principle. The hotel quarantine system has only been in place for 18 days, believe it or not. We have gone from 33 countries up to I think it’s 71 countries now.

“On a precautionary basis the department has paused the bookings to make sure we have the capacity,” he told RTE’s Six One News.

“There is still a high level of walk-ins which shouldn’t be happening. Some of the airlines which are meant to not be allowing people on the planes are letting them on, so I know Minister [for Transport Eamon]Ryan is engaging with the carriers on that.

“There is significant additional capacity coming in on Monday, we’re going up from about 650 rooms up to about 960. And then the following Monday again a lot more coming online, we will be above 1300.”

The most recently available figures indicated that there was significant capacity available in the system last Friday, prior to the most recent expansion of the list of countries eligible for mandatory hotel quarantine.

However, the Department of Health did not respond to queries about the current level of capacity, why the system was not accepting bookings, and the operational impact of the current capacity levels.

Government sources said the Department of Health has indicated that extra capacity will become available from Thursday when 16 extra countries are added to the list of high-risk locations necessitating hotel quarantine.

Last Friday, there was 56.3 per cent capacity remaining in the system, and 271 rooms occupied, with 344 people quarantining. Ministers were told when signing off on plans to expand the system that there would be 959 rooms available by April 19th and 1147 by April 26th.

But there are significant concerns in Government that there will not be enough rooms and that there will either be queues of people trying to get into the country or that people may travel to Belfast or London before moving on to the State.

In a statement recently released, the Department of Health said “The Department and Tifco Hotel Group have agreed to temporarily pause the mandatory hotel quarantine booking portal.

“This has been done as a precautionary measure to enable further assessment of capacity within the mandatory hotel quarantine system for the coming days.

“Those who have already made their booking for mandatory hotel quarantine are not affected. Bookings can still be made for dates from Monday 19 April onwards.”

They said the temporary pause will be kept under ongoing review should additional capacity become available.

The statement finished by saying “The public health advice remains strongly against all non-essential international travel.

“Mandatory hotel quarantine is a public health measure put into place in order to protect Ireland from importation of COVID-19, particularly variants of concern.”

2021-04-13
Previous Post: Why deaf prisoners have been in a state of lockdown since well before COVID-19
Next Post: Barcelona interest in Aguero, Arsenal ‘want £15m Edouard transfer’, Chelsea Donnarumma free transfer boost