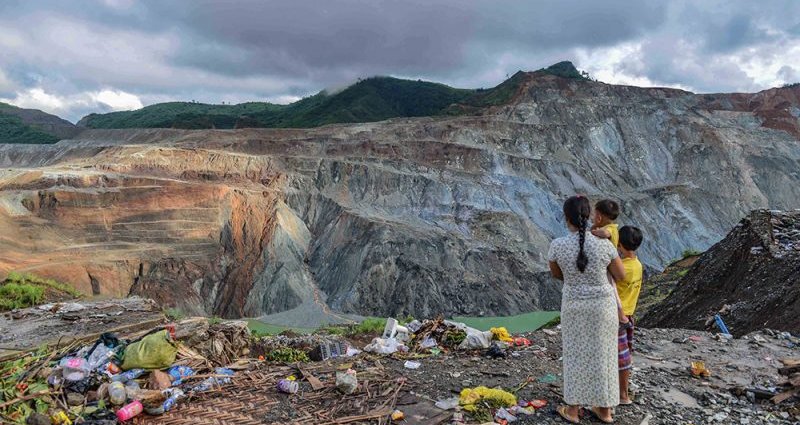 This article by Nan Lwin Hnin Pwint and Zaw Zaw is from The Irrawaddy, an independent news website in Myanmar, edited and republished on Global Voices as part of a content-sharing agreement.

Following last month’s deadly landslide in the Hpakant jade mining region of Kachin State that killed nearly 200 prospectors, local authorities issued a warning to all households located near the collapsed mine, urging them to move as soon as possible.

But 77 households have ignored the warning and stayed in the area. They form the Hka Kyan Village, which is located just atop the slope where the landslide occurred on July 2 near a former jade mine in Hpakant’s Waikhar Village.

According to witnesses, an approximately 30-meter-high mound of waste soil collapsed into a lake below formed by water that had filled a disused pit. A huge wave triggered by the landslide cascaded over other nearby slopes, sweeping away the informal prospectors working on them. The Irrawaddy witnessed a number of subsequent landslides at the jade mine that were a result of the initial collapse.

Ten years ago, Hka Kyan and its surroundings were hilly, forested areas. But today, the area is denuded of trees and rather resembles a moonscape with barren slopes as tall as 1,000 feet (300 meters). 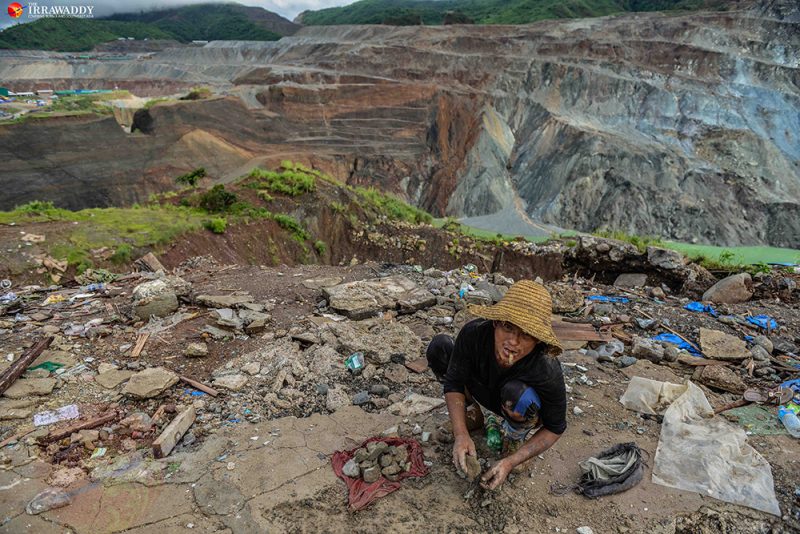 Despite the danger of further landslides, scores of residents are still living in Kachin State’s Hpakant jade mining area. Photo by Zaw Zaw / The Irrawaddy.

Hpakant Township General Administration officials conducted a survey following the recent disaster and asked 77 households in Hka Kyan to relocate as soon as possible, warning that their houses were at risk of being destroyed in landslides.

The residents now live in fear and anxiety after losing nearly 200 of their neighbors overnight. They told The Irrawaddy they are unable to sleep properly, fearing they will be swept away in a landslide if it rains at night.

However, they cannot afford to move to another location or buy new houses elsewhere. They hope the government and mining companies will take responsibility and evacuate them in time. 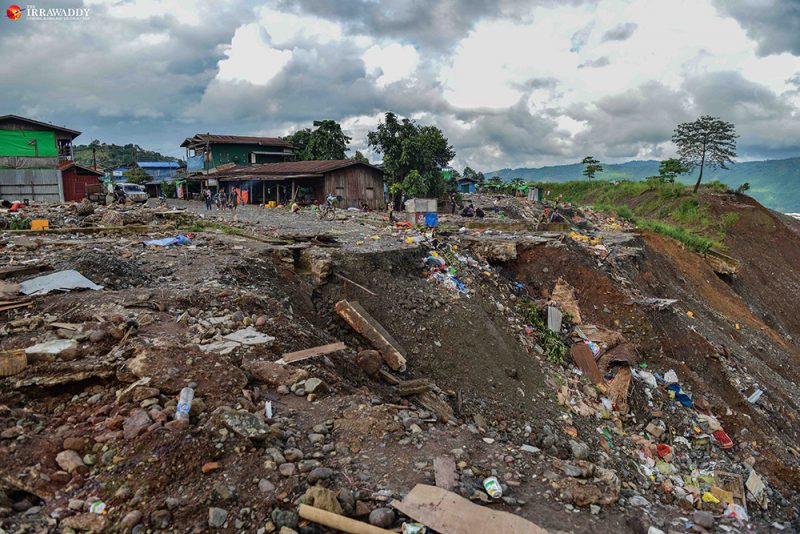 Many residents living in Kachin State’s Hpakant jade mining area said they cannot afford to relocate despite the landslide tragedy in their community last July. Photo by Zaw Zaw / The Irrawaddy. 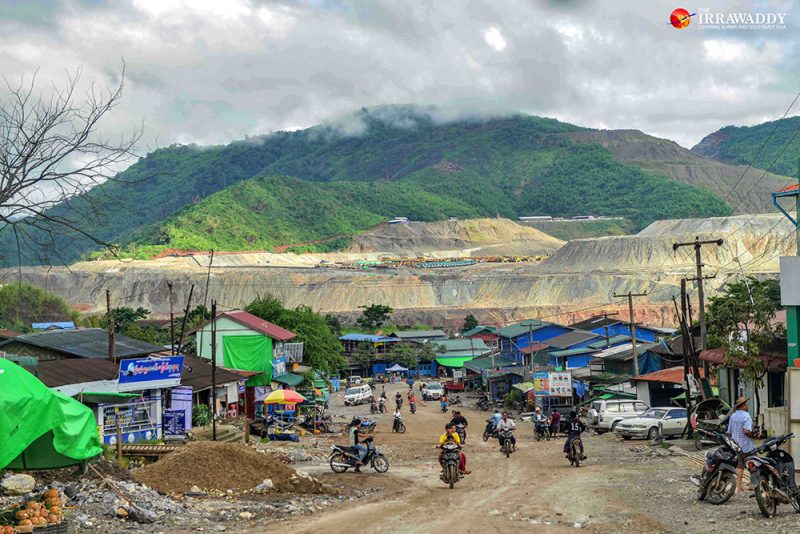 The jade mining operation has transformed Hka Kyan and its surroundings which were once covered with forests. Photo by Zaw Zaw / The Irrawaddy. 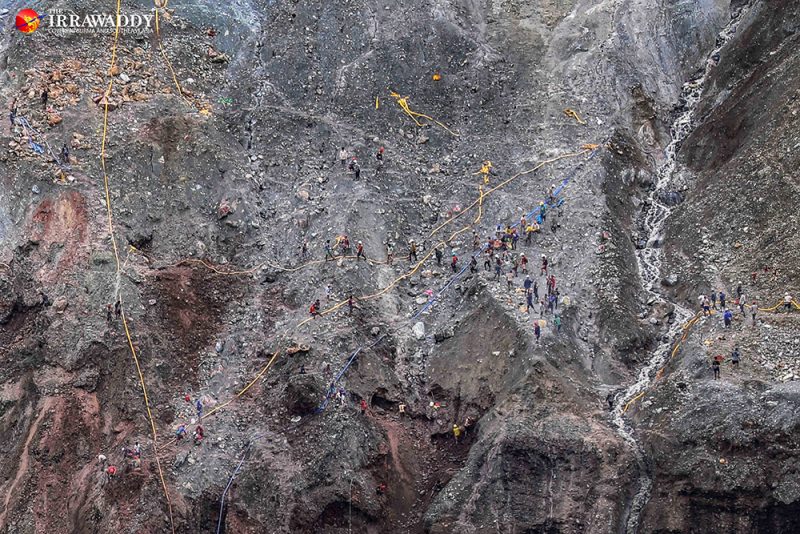 Written by The Irrawaddy