Rolling Loud Portugal 2023: Dates, line-up and how to get tickets 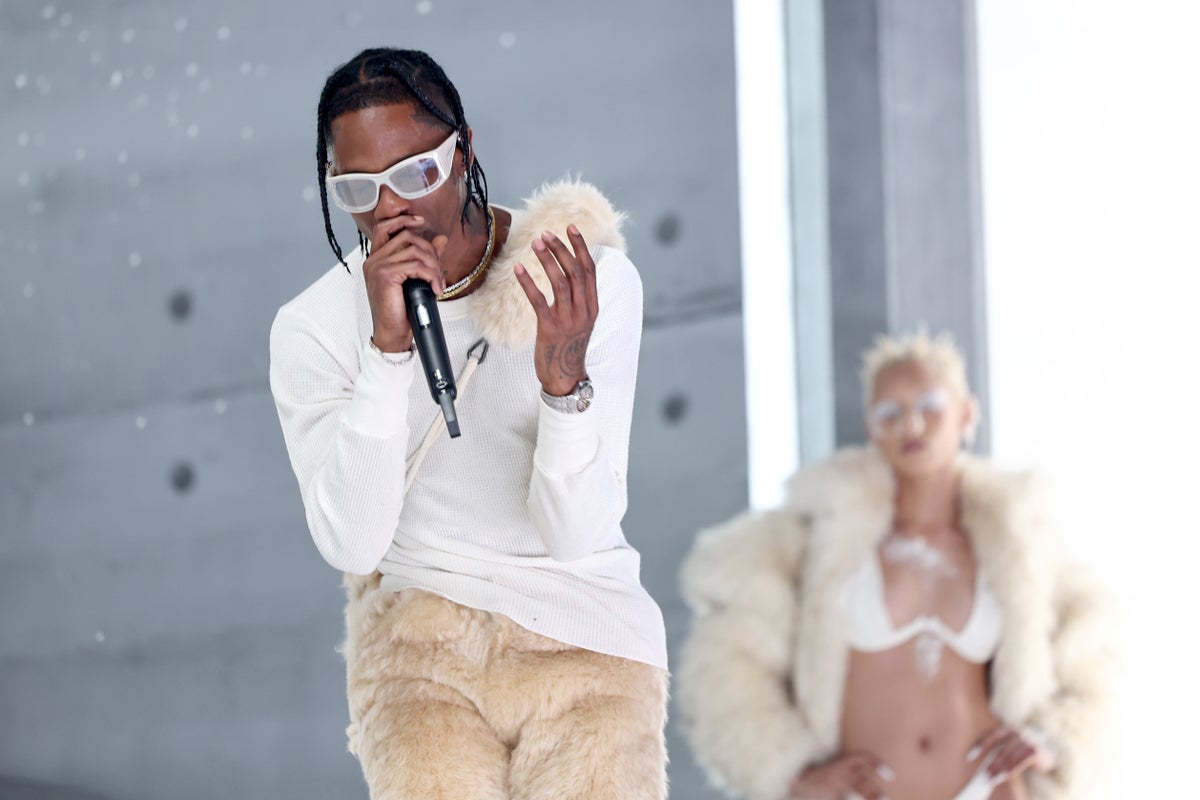 The three-day hip-hop event will return to Praia da Rocha Beach in Portimão, the Algarve from July 5 to 7.

The festival made its debut earlier this year after its initial launch was cancelled in 2020 and 2021 because of the coronavirus pandemic.

Who are performing at Rolling Loud Portugal 2023

Playboi Carti first came to prominence in 2015 with his song Broke Boi and his other singles Magnolia and Woke Up Like This reached the Billboard Hot 100.

Meek Mill rose to fame with songs including Going Bad and R.I.C.O. both featuring Drake – and he is rumoured to be dating Kim Kardashian.

When is Rolling Loud Portugal 2023?

The festival will from July 5 to July 7.

It will take place on Praia da Rocha beach in Portimão, Portugal. It is one of the most popular beaches in the Algarve, about an hour’s drive from Faro airport.

Rolling Loud will be setting its sights on Los Angeles for its California gig. The festival will once again be headlined by Travis Scott and feature Playboi Carti and Future.

The event will be held in Hollywood Park on the grounds adjacent to SoFi Stadium Inglewood California over March 3-5.

How to get tickets for Rolling Loud Portugal 2023

Tickets will be available this Thursday January 26 here at 1pm GMT, with a limited pre-sale available from 10am.