‘I felt like my body was gaslighting me’, says Billie Eilish 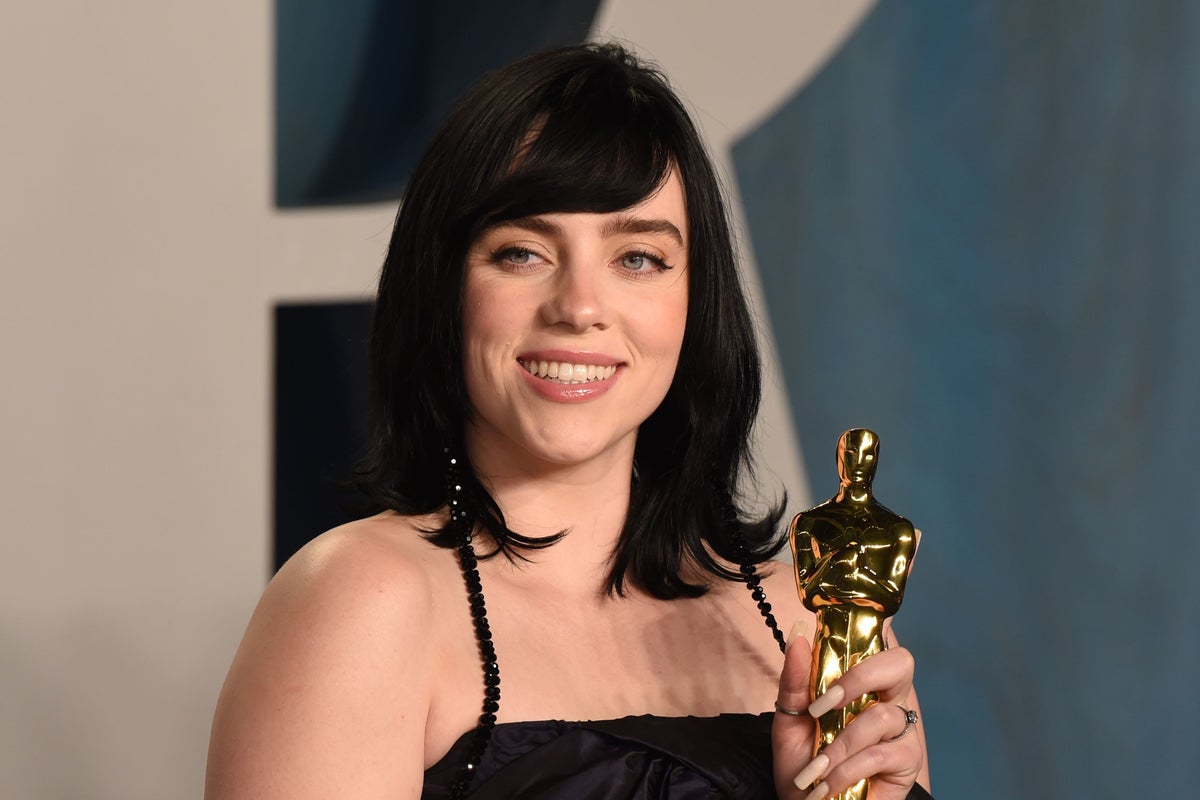 illie Eilish has said she felt like her body was “gaslighting” her, while reflecting on struggling with injuries she sustained as a teenager and her subsequent view of herself.

The 21-year-old pop sensation sustained a hip injury at the age of 13.

Speaking to Vogue magazine about how her relationship with her body had changed over the years, Eilish said: “Going through my teenage years of hating myself and all that stupid shit, a lot of it came from my anger toward my body, and how mad I was at how much pain it’s caused me, and how much I’ve lost because of things that happened to it.”

Eilish, who first gained attention at the age of 13 after sharing her song Ocean Eyes on music platform SoundCloud, suffered a growth plate injury in her hip, which subsequently meant she could no longer take dance classes.

Reflecting on the timing of the injury, Eilish said: “I got injured right after we made Ocean Eyes, so, music kind of replaced dancing.”

The condition, according to the NHS, means sufferers have highly flexible joints, allowing for an unusually large range of movement, which can lead to stiffness and pain.

After coming to terms with her injuries, Eilish revealed she had developed a new relationship with her body having previously felt at odds with it.

“I felt like my body was gaslighting me for years,” she said.

“I had to go through a process of being like, my body is actually me. And it’s not out to get me.”

Eilish’s debut album When We All Fall Asleep, Where Do We Go? reached number one in the UK album charts when she was 17.

Following her early success, Eilish, who works closely with her brother Finneas O’Connell – a songwriter and producer – has received numerous awards during her career so far.

She has seven Grammy awards to her name and an Oscar, which she scooped for the James Bond theme song No Time To Die for the film of the same name.

Eilish also went public with her relationship with Neighbourhood frontman Jesse Rutherford in October last year and despite facing an online backlash due to the couple’s 10-year age gap, she said previously she was “really excited” and “really happy”.

The full interview with Billie Eilish is available on Vogue.com.