JACK Grealish has been spotted trying his luck as an Amazon delivery driver.

The 27-year-old took part in a promotional stunt for the US company, delivering parcels around Manchester in uniform.

The Attacking midfielder, turned winger, joined Pep Guardiola and co on the blue side of Manchester in August 2021, for a club record fee.

The forward has become a hit with the fans despite not picking up his best form during his stint at the Etihad.

Grealish helped a fellow City fan to drop off orders and spoke about his “incredible” teammate Erling Haaland as well as revealing he would like to one day become a DJ once he retires from the game.

He also said how he buys all of his famous headbands for games off Amazon, before insisting his shift was a “hard day’s graft”. 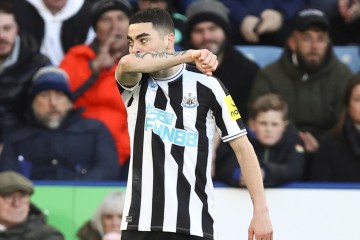 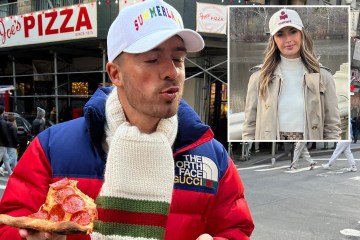 He was rated ten out of ten by driver Jack and the promotional video was posted to Man City’s social media accounts.