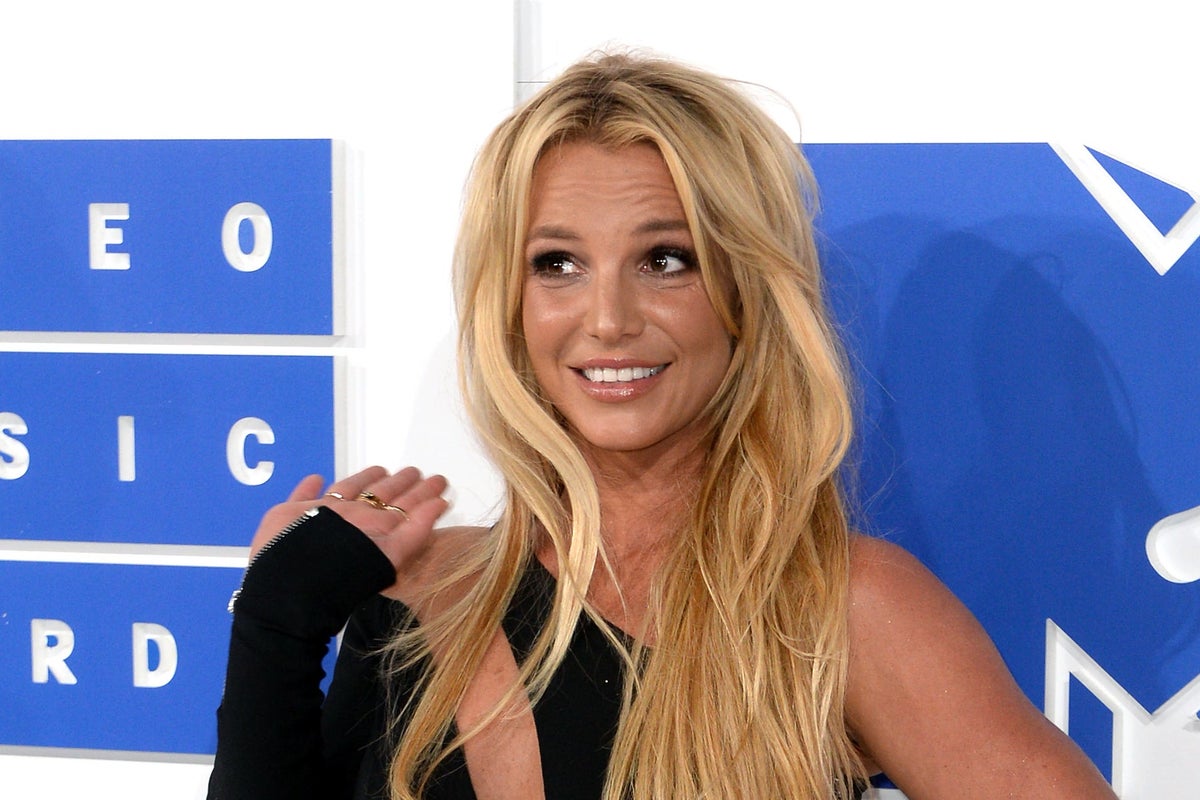 he father of Britney Spears said the situation with his daughter has been “terrible” and he “still loves” her after their legal battle.

The 41-year-old singer had been fighting to end the complex legal arrangement she was placed under in 2008 which allowed her father Jamie to control her freedom and finances.

Her conservatorship ended after 13 years in November 2021 when a judge in Los Angeles terminated the arrangement – which is usually reserved for the very ill or old.

Jamie Spears told The Sun on Sunday: “I love my daughter with all my heart and soul.

“This situation between us is just terrible.”

In June this year, Spears married her long-time partner Sam Asghari at her home in Los Angeles at a ceremony which included high-profile celebrity guests including Madonna, Donatella Versace, Paris Hilton, Selena Gomez and Drew Barrymore.

In August, the pop star and Sir Elton John collaborated on the track Hold Me Closer in her first new music for six years.

The track, which reached number three in the UK charts, mixes Sir Elton’s 1971 hit Tiny Dancer with his 1992 song The One, while parts of Don’t Go Breaking My Heart from 1976 also feature in the song.

Sir Elton previously said he wanted the collaboration to “enlighten everybody” that Spears is “one of the great pop stars of the world”.

2022-12-18
Previous Post: I busted my man cheating on Christmas Day when I saw his Tinder notifications, his explanation was the icing on the cake
Next Post: Punk hairstyles and pirouettes: why there’s more to spiders than people think