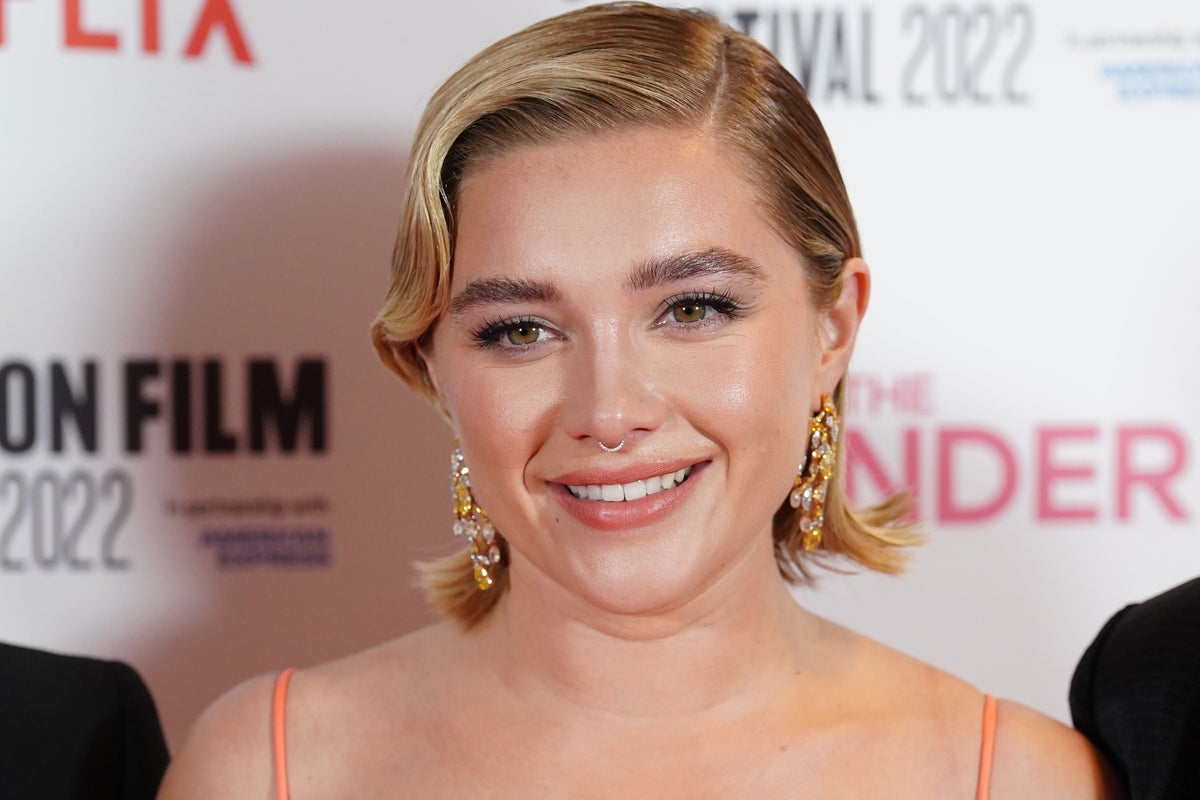 The official trailer for A Good Person, a Sky Original film, was released on Thursday.

The film follows Allison (Pugh), a young woman whose world falls apart when she survives an unimaginable tragedy, whilst in recovery for an opioid addiction and unresolved grief.

She forms an unlikely friendship with her would-be father-in-law, Daniel (Freeman) that gives her a fighting chance to put her life back together and move forward.

Pugh previously said that she would be working on a project with Braff, following their split earlier this year.

She told Radio 4’s This Cultural Life that Braff had taught her how to navigate the world of fame and gossip columns.

A Good Person is produced by both Braff and Pugh, as well as Killer Films and Elevation Films.

Sharing the trailer on Instagram on Thursday, Pugh said she was “so proud” of the project and grateful to those who had ” jumped on board this crazy journey with us”.

“Here she is. First trailer to ‘A Good Person is FINALLY HERE,” she wrote.

“This is the first time I’ve had the pleasure and the privilege of watching how the art is made from the very beginning to the very end.

“I am so proud of this creation, I’m so grateful to all those who jumped on board this crazy journey with us.”

Braff also shared the trailer on his own social media.

The film is scheduled for release in UK cinemas in March 2023 ahead of launching on Sky Cinema in April 2023.

2022-12-16
Previous Post: What do politicians really think of economists? Our new research explains why relations fell apart after 2008
Next Post: Shopping: how retailers are using the latest technology to boost in-store spending