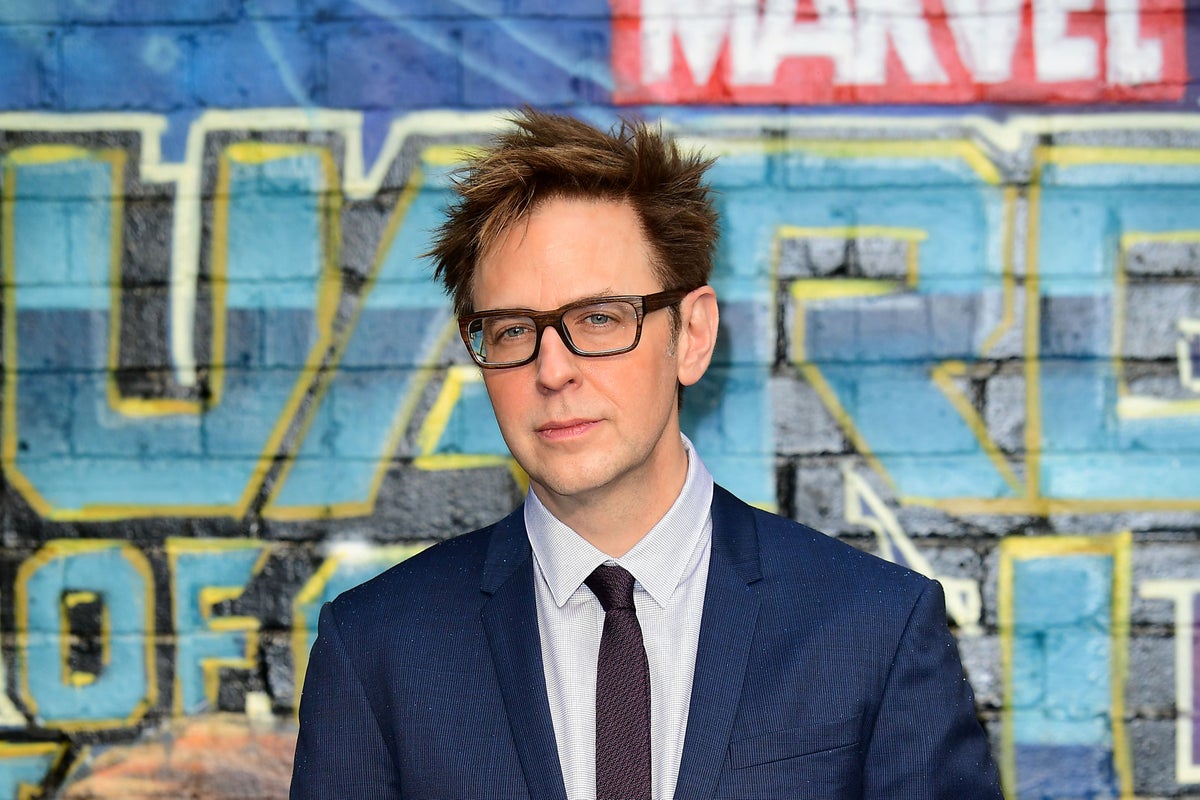 ames Gunn says he has a DC film slate “ready to go” and would be able to share details of new franchise projects in the new year.

The Guardians Of The Galaxy director, who has since taken the helm of DC at Warner Bros alongside producer Peter Safran, said he “couldn’t be more over-the-moon” about the upcoming announcements.

Gunn previously said his first month of restructuring the franchise had been “fruitful” but that he and his team were “just beginning” their work.

In a Twitter thread posted on Wednesday, he went on to share further details about the ongoing work and answer fan questions.

He revealed that he had been in contact with actors Henry Cavill and Ben Affleck, both of whom have starred in DC blockbusters as Superman and Batman respectively, to discuss their involvement.

“Peter (Safran) and I have a DC slate ready to go, which we couldn’t be more over-the-moon about; we’ll be able to share some exciting information about our first projects at the beginning of the new year,” he wrote on Twitter.

“Among those on the slate is Superman. In the initial stages, our story will be focusing on an earlier part of Superman’s life, so the character will not be played by Henry Cavill.

“But we just had a great meeting with Henry and we’re big fans and we talked about a number of exciting possibilities to work together in the future.”

Asked by a fan if Affleck could come on board as a director, Gunn replied: “Met with Ben yesterday precisely because he wants to direct & we want him to direct; we just have to find the right project.”

It comes after Wonder Woman director Patty Jenkins took to social media to defend DC’s decision to scrap a third instalment of the super-heroine series.

In a lengthy statement on Twitter, Jenkins acknowledged that the franchise was “buried in changes” and that difficult decisions had to be made.