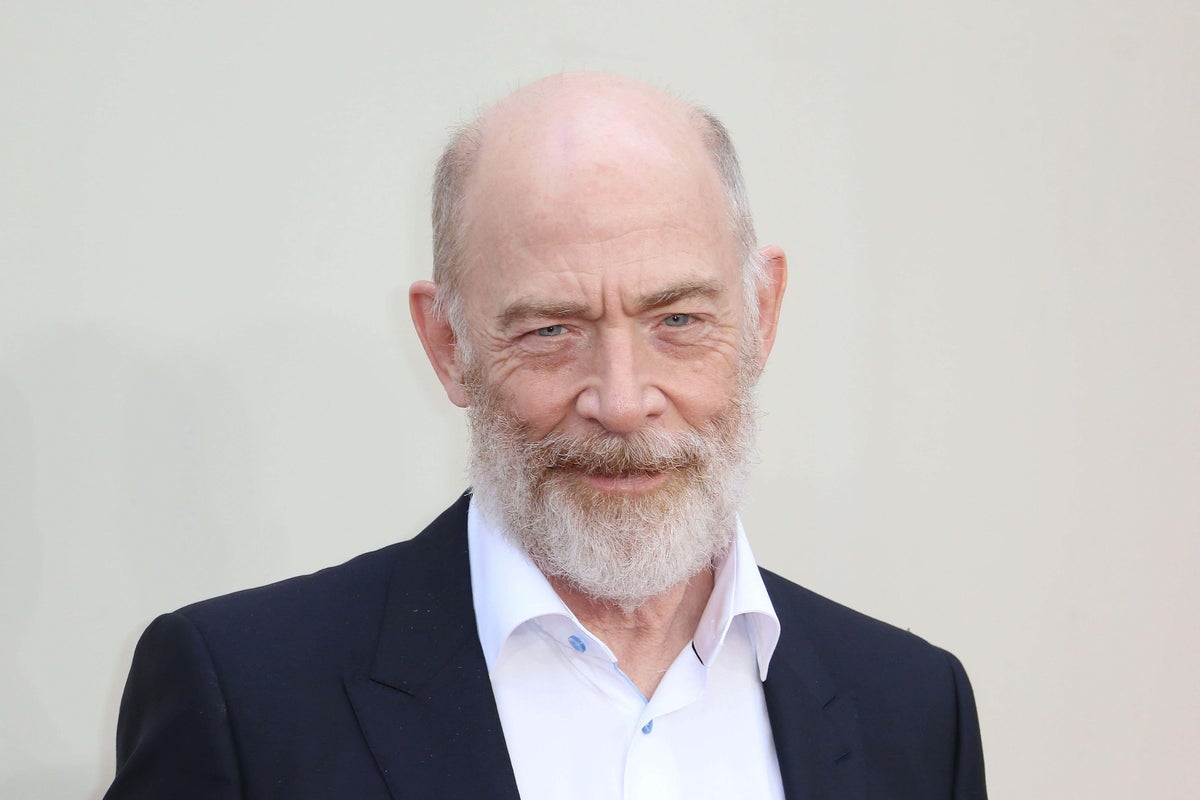 K Simmons has showed off his impressive physique ahead of new festive film Red One.

The Hollywood actor will star in the film alongside Chris Evans and Dwayne Johnson as “the most badass Santa Claus of all time”.

Johnson shared a collection of photos of the pair training together, which showed Simmons sporting a long white beard.

The Black Adam star praised Simmons for “working his ass off” to get into “amazing shape” for the role.

“Ladies, gentlemen & children of all ages.. the coolest, strongest, kindest, most bad ass, most loving & most OG Santa Claus of all time,” Johnson captioned the post.

“Brought to life by Academy Award winner, J.K. Simmons who worked his ass off for months to step into this iconic role in AMAZING SHAPE for our Christmas franchise film, RED ONE.

“We’re having a BLAST and so will you and your families when you see our movie!!”

Very little information about the film’s plot has been revealed, though other cast members include Lucy Liu, Kiernan Shipka and Nick Kroll.

2022-12-09
Previous Post: What is the Reichsbürger movement accused of trying to overthrow the German government?
Next Post: Ukraine war: what the Northern Ireland peace process can tell us about ending this conflict