Chris Brown’s Under the Influence UK tour: Locations, dates, and how to get tickets 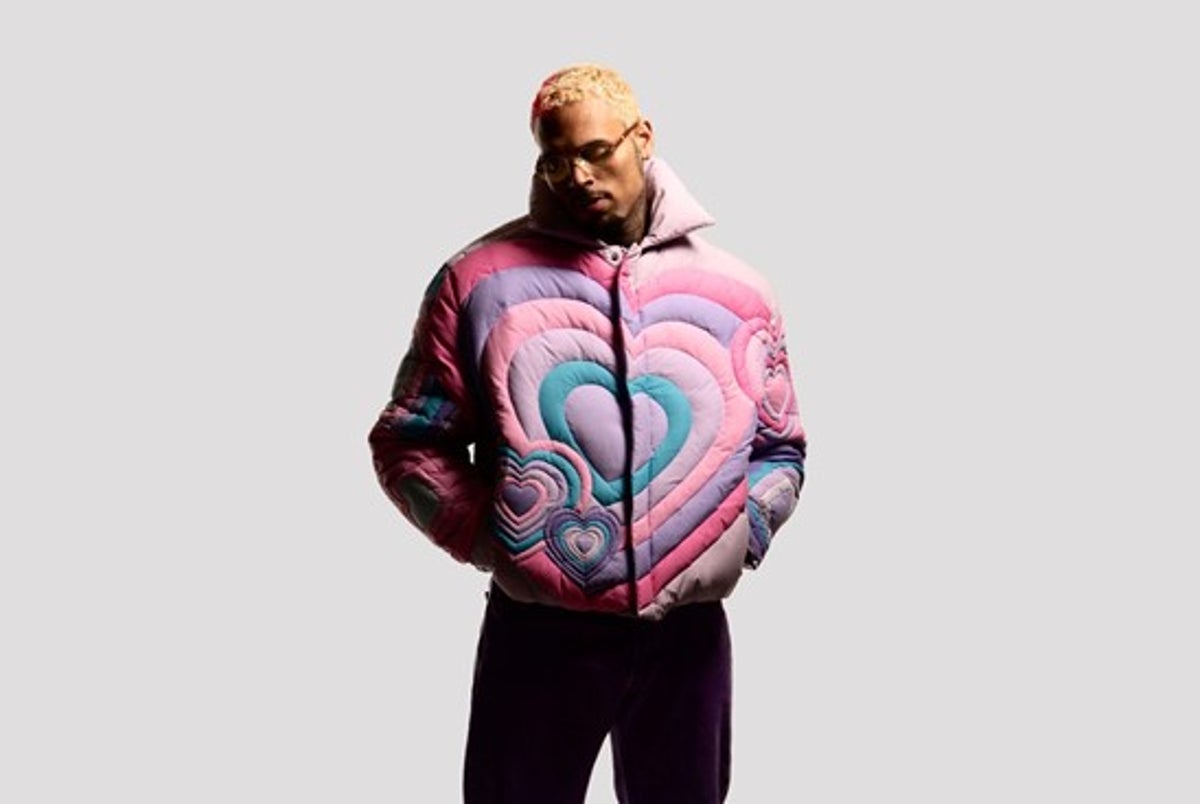 &B singer Chris Brown, 33, will be touring the UK and Ireland for his first headline show in more than 10 years.

The tour includes 13 dates, kicking off in Dublin on February 12, 2023, and ending in Manchester on February 21.

Alongside the UK and Ireland, Brown will be heading to France, Germany, Switzerland, and more, promoting his latest album, Breezy.

Grammy-award winner Brown has been hailed as one of the biggest R&B musicians after winning the award for Favourite Male R&B Artist at the AMAs in 2022, as well as picking up a Best R&B/Soul Male artist at the Soul Train Awards.

He has sold more than 197 million records worldwide, making him one of the world’s best-selling music artists.

The tour announcement comes after his single Under The Influence surged back in the charts thanks in part to it finding viral fame on TikTok videos.

This will be followed with performances in Birmingham on February 19, at the Resorts World Arena, Glasgow, on February 20, at the OVO Hydro, ending his UK tour in Manchester on February 21, at the OA Arena.

Dates for his European tour include:

How to get tickets for Chris Brown’s tour

Tickets to see Brown perform in London are not yet on sale, and will go on presale first.

Presale tickets are available on Live Nation, on Thursday, December 8, at 10am, and you need to be registered first for presale access.

Virgin Media customers can get presale tickets from The O2.

You can find more information about the presale and how to sign up on Priority O2.

The O2 priority sale will be live until 9am on Friday, December 9, just before the general sale starts.

Thereafter, tickets will go on general sale on Live Nation on Friday, December 9, at 10am, and also on Ticketmaster.

2022-12-07
Previous Post: Lecturers (Assistant Professor) in Electronic and Electrical Engineering
Next Post: Is Labour’s vision of a New Britain any different to the Tories’ levelling up?