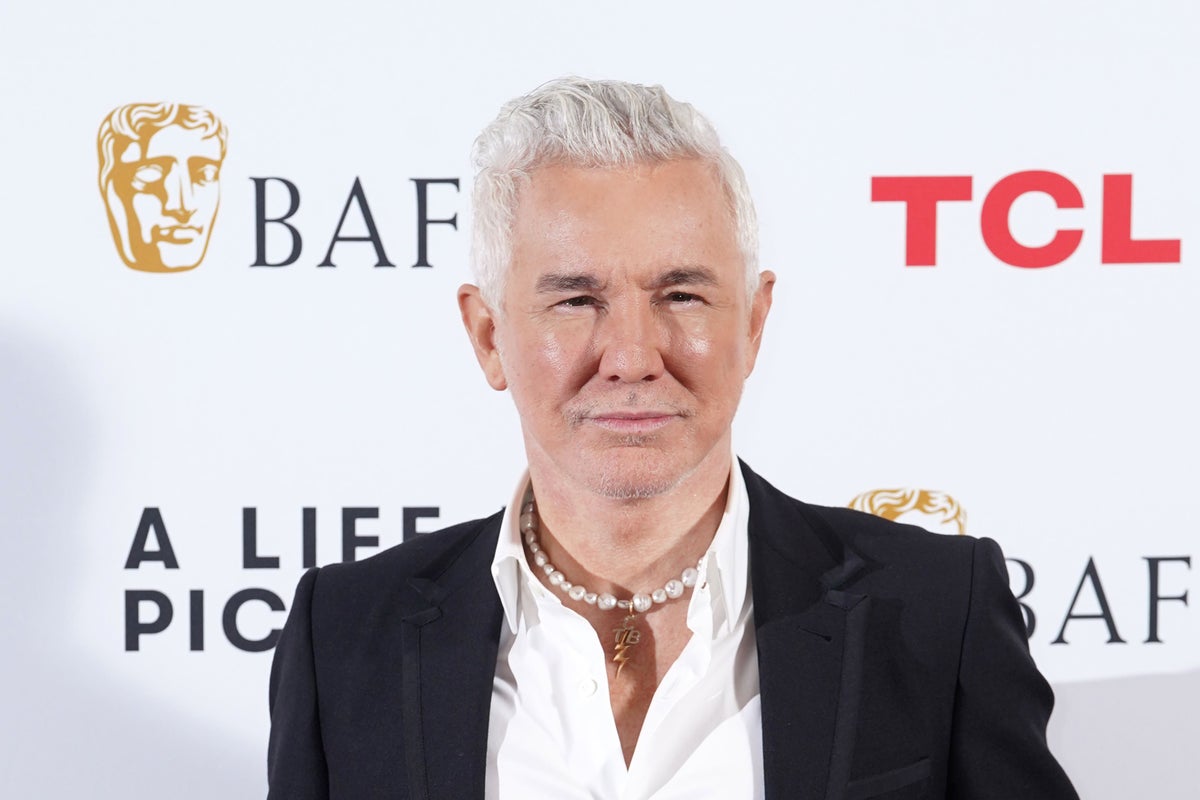 az Luhrmann has said he likes to “grow old disgracefully” while reflecting on his marriage and life away from his work.

The 60-year-old Australian film director and producer is best known for Romeo and Juliet, Moulin Rouge! and The Great Gatsby.

Speaking on BBC Radio 4’s Desert Island Discs, Luhrmann told presenter Lauren Laverne about his unconventional relationship with his wife Catherine Martin, saying: “I’m an insomniac and we live such a big life and we have these two kids.”

He went on: “Our house is not like a normal house. It’s full of creatives and kids and creativity.

“I work in my bedroom, my bedroom is a large, creative space.

“I like to grow old disgracefully, so I don’t mind admitting I still like to get out there and club, and people are like ‘really?’, but I can’t help it.

“So, I’m a late-night guy and an insomniac, and she’s [Martin] a very early-morning person.

“We still are having that conversation and there still is a great love and romance between us.

“I mean, love transforms as you grow … but the depth of our relationship and our understanding … I just saw her and very quickly was like, ‘whatever our construct is, I don’t think I ever want a day where you’re not around’.

“That’s how important she is in my life.”

The couple, who married in 1997, have worked together on a number of Luhrmann’s films, including Moulin Rouge! and The Great Gatsby, for which costume designer Martin, 57, won two Oscars for each film.

Elsewhere in the interview, Luhrmann spoke candidly about his struggles with depression and how he manages his mental health.

“I think artists, well I don’t know if I’m an artist, but I think people who have big holes in their heart and are trying to fill it with imagination, creativity, or whatever that is … the self-medication is the creative process,” he said.

“I mean you’re medicating because you get lost in a world or you’re so absorbed in the impossible that you’re really not thinking about yourself.

“But when you come off that, there’s this sort of decompression process, but it can send you to a place of whatever it is, you fall back into the hole.

“So, you have to dig yourself out again.”

Luhrmann chose eight tracks to take with him to the desert island, including David Bowie’s Changes, One by Filter and Elvis Presley’s Suspicious Minds, which Luhrmann said was on his mind after he had been “living and breathing Elvis” for five years while working on Elvis – a biopic of the singer, which was released earlier this year, starring Austin Butler as the King of Rock and Roll.

He also chose a silk eye mask as a luxury item to take to the desert island and said he would bring Leo Tolstoy’s War and Peace to read alongside the Bible and the complete works of Shakespeare.

The full interview with Baz Luhrmann on Desert Island Discs will air on BBC Radio 4 and BBC Sounds on Sunday at 11am.