Labrinth: I allowed people to tell me how to be in the music business 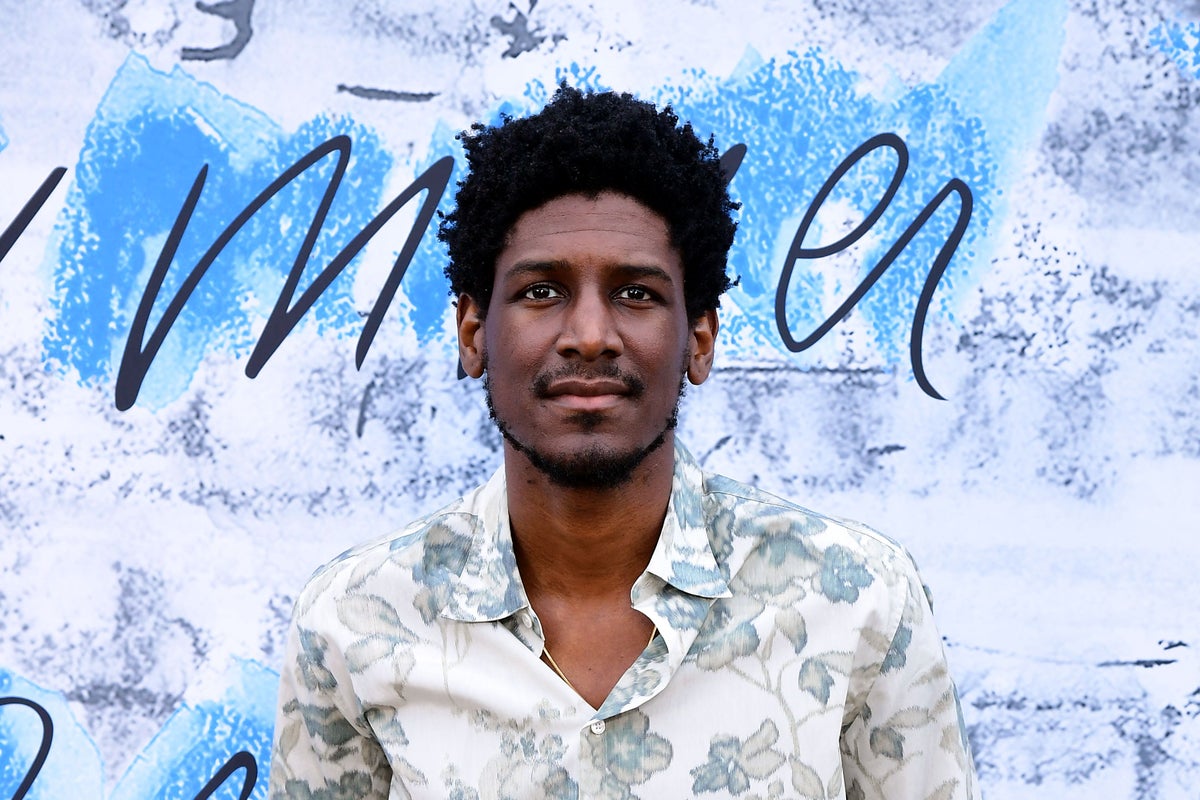 abrinth said when he first signed to a big record label he was “not enjoying it” as he “allowed” other people to tell him how to work in the music business.

The 33-year-old award-winning singer-songwriter, whose real name is Timothy McKenzie, said he had “no confidence” as his fame grew.

In 2010 he produced and co-wrote the number one single Pass Out, which was sung by Tinie Tempah, and the rapper’s second single Frisky, which debuted at number two on the UK Singles Chart.

Labrinth was signed to Simon Cowell’s record label, Syco, in 2010, and made Electronic Earth, which peaked at number two on the UK Albums Chart in 2012.

Labrinth told The Diary Of A CEO with Steven Bartlett podcast that he signed to Cowell as he was told “it’s a bigger cheque” and he would be “prioritised” as “you’re not like anything on their label”.

He added: “I didn’t think about it for myself, I allowed someone else to tell me what my next direction is, because I don’t think I had the strength to think about what I wanted for myself.

“I didn’t ask myself what I wanted because I was always accommodating what everyone else wanted.

“You’re supposed to look like a mogul and look important and gather all these things.

“One thing I love about (having) ADHD is I don’t think about money the same way.

“My plan is, if I can take a sound out of heaven and put it on a computer, that lights up my whole soul, sometimes when I’m making music I cry.”

Labrinth said it all came to head when he threw a guitar at one of his concerts as he was “so angry” and full of “social anxiety”.

“I was like, why am I in front of this crowd – they’re loving it, why am I doing this.

Labrinth said his wife and therapist supported him while he “had clumps of hair falling out” and “panic attacks” and helped him take a step back to focus on himself.

He added: “If she wasn’t around I would have lost it. A lot of people don’t notice how strong and powerful women are who are beside people that are in the (public eye).”

In 2019, he won a Primetime Emmy award for outstanding original music and lyrics for his song for HBO show Euphoria called All For Us and released his Ends And Begins album with Columbia this year.

Labrinth said he is getting to the point of being “naked” with his music and showing people the real him.

He said he now wants to make an opera and “do things with choirs nobody’s done”.

Labrinth has also co-produced the soundtrack The Lion King: The Gift, for which he co-wrote the single Spirit, with Beyonce and Swedish songwriter Ilya Salmanzadeh.

They received nominations at the Grammy Awards, Golden Globe Awards, and the Critics’ Choice Movie Awards.

2022-11-21
Previous Post: I’m a sexpert, my bedroom tips for England heroes and WAGs will win us World Cup
Next Post: The risk of seizures and epilepsy is higher after COVID than after the flu – new research