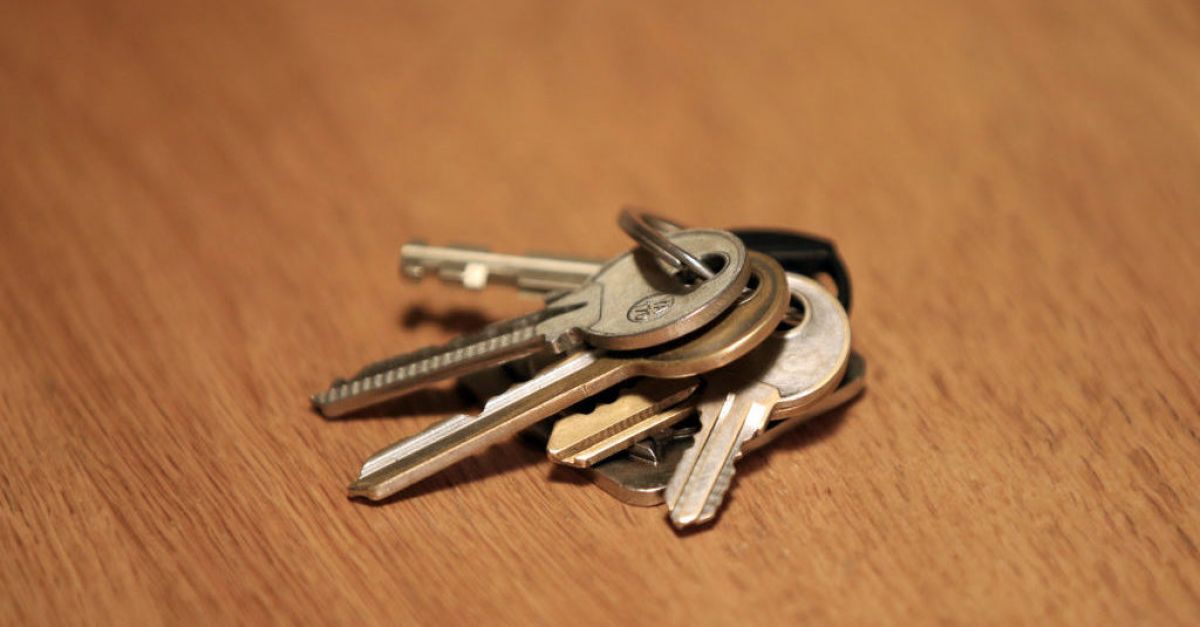 A national housing charity is answering one call every twenty minutes from private renters facing eviction.

Threshold’s latest report shows its advisors are handling an average of 472 queries a month from people being told they have to leave their rented properties.

The charity helped 1,121 households avoid homelessness in Q3 of 2022, according to the new report.

1,384 private renters who contacted the charity in relation to a notice to quit over the three-month period. In 60 per cent of the cases, notices issued to renters were because the landlord intended to sell the property.

Speaking to the findings of the latest report and the recent ban on evictions, Threshold CEO John-Mark McCafferty stated: “In the first nine months of the year, over 50 per cent of queries received by Threshold concerned security of tenure and tenancy termination.

“This level of queries surpassed the number received on the same issue for the entirety of 2021 and was over double the number received in 2020. We are continuing to see a large exodus of landlords from the private rental sector, resulting in fewer properties available to rent and fewer housing alternatives for households who are facing eviction.

“Given the increasingly dire situation, it was necessary for the Government to introduce a ban on evictions to allow for short — and medium — term solutions to be implemented to combat the growing rental crisis.”

The rate at which people are receive notices of termination this year is not something the charity has come across before, according to Ann-Marie O’Reilly, national advocacy manager at Threshold.

“The rate that we’re seeing this year, it’s beyond anything that we’ve come across before.

“When it comes to the landlord selling, at least half of those notices are actually valid, whereas previously we would have seen the majority were invalid, which meant the tenant didn’t have to leave,” she said.

Threshold have called on the Government to implement a number of measures to alleviate the pressures facing both renters and landlords, including a reduction to the Capital Gains Tax, and a reduction on the rate of tax on rental incomes from properties subject to secure long-term lease agreements (10 years).

Meanwhile, the Irish Independent reported on Thursday that the Government have failed to reach a number of its targets under its Housing for All plan, including a promised clamp down on Airbnbs and other short-term lets.

A new register for short-term lets won’t be established until next year, and a programme of compulsory purchase orders (CPO), planned to put vacant properties to use, won’t be implemented until next April.

Mr O’Callaghan said that the Government had been “sparse” in details in its report on Housing For All with few details about the delivery of social housing.