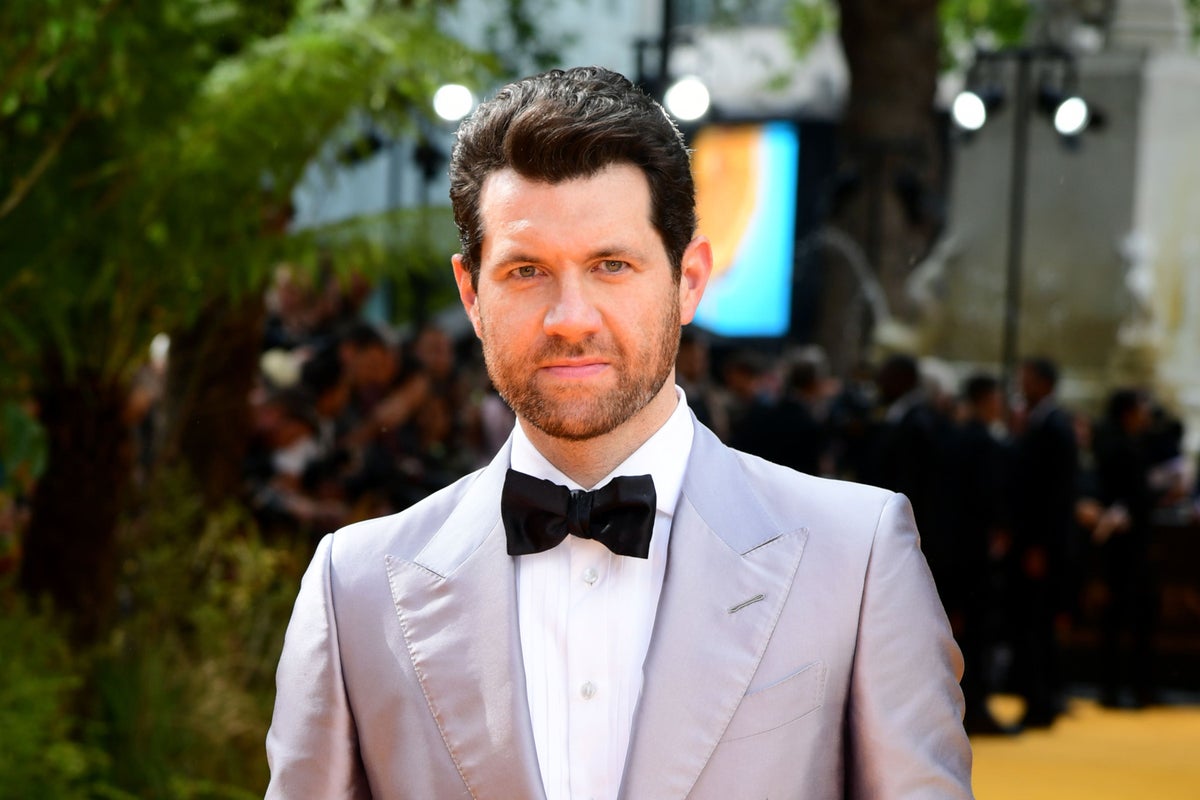 The creator of Funny Or Die’s Billy On The Street said he is still “shocked and saddened” by Jordan’s death, after the Will And Grace star died aged 67 on Monday following a car crash.

Speaking at the Bros premiere in London, the actor told the PA news agency that he wrote to Jordan to thank him for talking about the movie and told him: “You’re a legend.”

Jordan, he said, then replied: “I love you Billy.”

Eichner, who starred in American Horror Story, as did Jordan, added: “An image of him appears in Bros in one of our fictional Christmas movie posters and we had to get his permission for that and I do know him.

“It’s so sad. I’m so genuinely shocked and terribly sad about losing him, especially because he really had to pave the way for the rest of us.

“I remember seeing Leslie Jordan, he did off Broadway like 25 years ago about his life growing up as a gay man in the South and (I’ve been) tracking his success since then.”

Eichner’s new movie Bros is one of the first gay romantic comedies released by a major studio.

He added that “historically” LGBT+ characters were not seen, but that is now changing.

He told PA: “We need major studios to come around and tell our own (LGBT+) stories and portray ourselves. I hope we’re contributing to that.”

His co-star and love interest in the film, Luke Macfarlane, said: “I think the more stories we tell with queer characters the more easy and accepting it is.”

The 42-year-old actor is known for his gay storyline on American drama series Brother And Sisters, and came out in 2008.

He told PA he is happy that his friends and family “always let him know his most authentic self was his most interesting self” and it is “shit” if your life is not like that.

When asked if he thought the film had changed minds, director of Bros Nicholas Stoller said he has been told by parents of his friends who are “two older very religious couples” that they “love” Bros.

The 46-year-old added: “They loved it. (They said) it was touching and such a moving story.

“That was a thing which I hoped and expected and it’s kind of relatable.

Bros is set for release in cinemas on October 28.

2022-10-27
Previous Post: Technician at University of Bristol
Next Post: Four of Shakespeare’s plays and how they speak to the current political situation in Britain