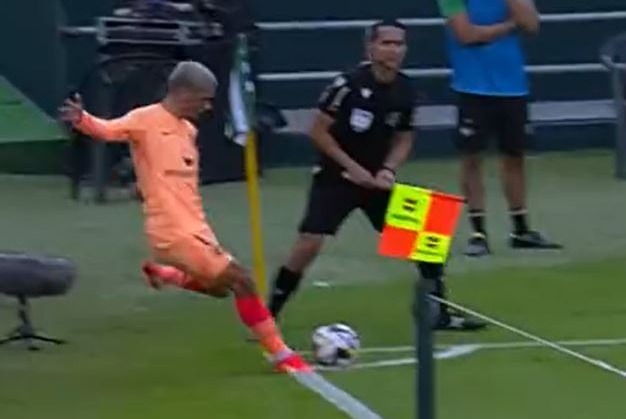 ANTOINE GRIEZMANN proved he’s still got a touch of the sublime in his armoury.

That’s by scoring a goal directly from a CORNER.

Antoine Griezmann’s corner finds its way into the back of the net! 😱

Minutes after Betis have a goal disallowed, Atleti hit the front 🔴⚪ pic.twitter.com/J7YKhf6Jvl

Griezmann, 31, netted both of Atletico Madrid’s goals in yesterday’s 2-1 win at Real Betis.

But it was his first strike that left supporters stunned.

With neither side yet to find a breakthrough after 54 minutes, Griezmann stood over a corner for Atleti.

Diego Simeone’s gigantic stars lined up in the box ready to get their heads on the end of Griezmann’s whipped cross. 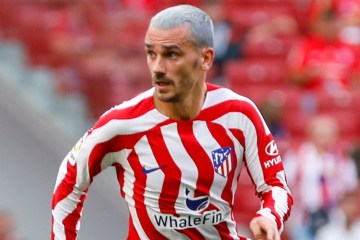 However, the French World Cup winner took matters into his own hands by firing his corner straight into the back of Betis’ net.

The incredible goal came just moments after the hosts were denied an opener themselves.

And fans hailed Griezmann as he continued his marvellous comeback with a second goal 15 minutes later.

One said: “You can tell he’s happy to leave Barcelona.”

One added: “What an incredible finish.”

Griezmann looks to be loving life again after finally making his Atletico return from Barcelona permanent for £21million.

He has scored five times this season – two more than he managed in the whole of the last campaign.

And boss Simeone is confident Griezmann will only continue getting better. 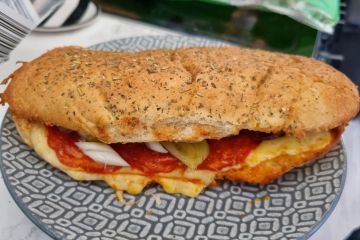 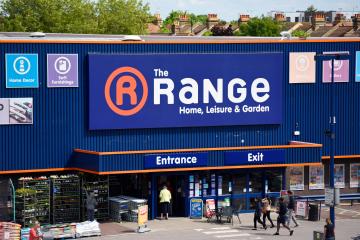 He said: “I am very happy for Griezmann as he wants to be here at Atletico.

“We’re seeing the Griezmann who left. Or maybe from the six months before he left, as his last six months were not good.”