Over a thousand homes without power as weather warning in place 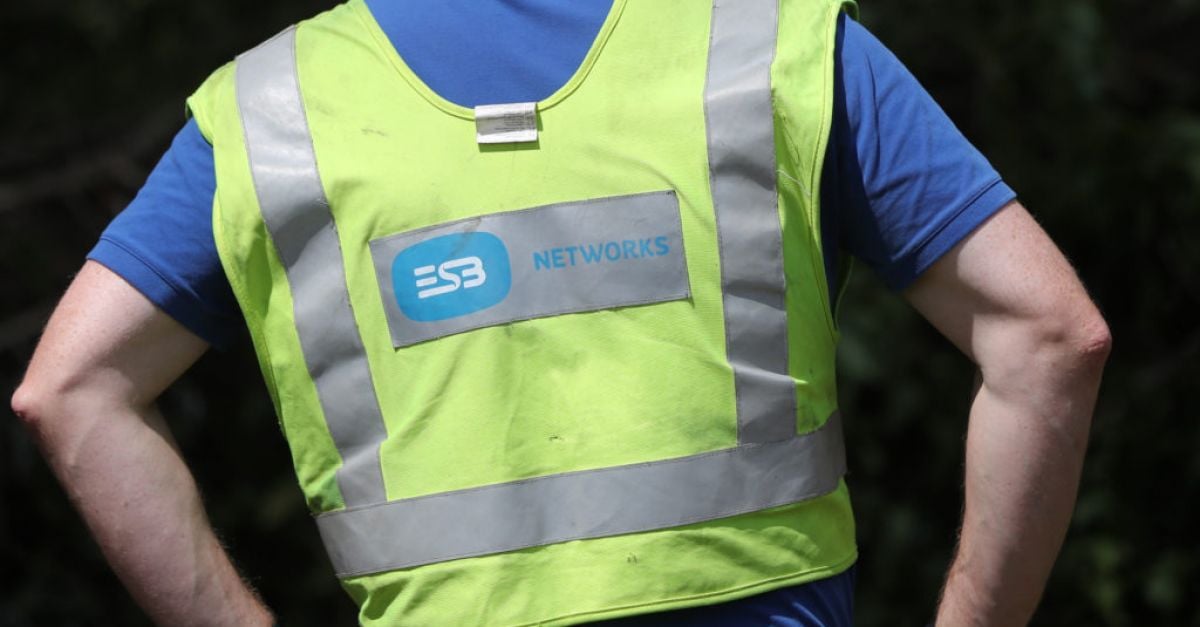 As of yesterday evening, 700 ESB customers were without electricity in Salthill, Co Galway as high winds take hold across the country.

As the Irish Examiner reports, a further 600 customers were without power in Castlecomer, Co Kilkenny.

Smaller pockets of customers have no electricity in parts of Connemara, Mayo and Kerry.

The ESB says its crews are mobilised and are working towards restoring power.

The power outages followed a thunderstorm warning which was in place in large parts of the country since 8.30am this morning.

Munster, Connacht and Donegal were subject to the warning which saw heavy showers and thunderstorms coupled with strong and gusty winds.

Spot flooding and slippery road conditions were reported in many areas as the wintery weather made its way across the country.

Following on from yesterday’s adverse weather, Met Éireann has issued three warnings over the next two days.

The first warning will come into effect at 1pm on Sunday and will run until 10pm.

Cloud will build from the S through the day, bringing a spell of heavy & thundery rain during the afternoon, with hail & localised flooding possible ⛈️☔️

Becoming windy too as SE winds increase fresh to strong🍃

A spell of heavy rain has been forecast along with strengthening southeasterly winds.

When this warning has expired, another warning will come into place for Kerry and Limerick – a status yellow wind warning.

Tuesday will see a good deal of dry weather with sunny spells.

Turning cloudier through the day with rain developing in the southwest. Highest temperatures of 13 to 16 degrees in moderate to fresh easterly winds.

Wednesday will be a wet day for many areas with persistent and at times heavy falls of rain, especially in the south.

Possibly staying dry in the north with some sunny spells. Another breezy day with fresh easterly winds. Highest temperatures of 11 to 15 degrees.

A mostly dry start to Thursday with sunny spells. Rain will return in the south later in the day. Highest temperatures of 13 to 16 degrees with fresh southeasterly winds.

Met Éireann said it will remain unsettled for the rest of the working week and into the weekend.