Barbara Broccoli hopes Till will ‘inspire people to activate themselves’ 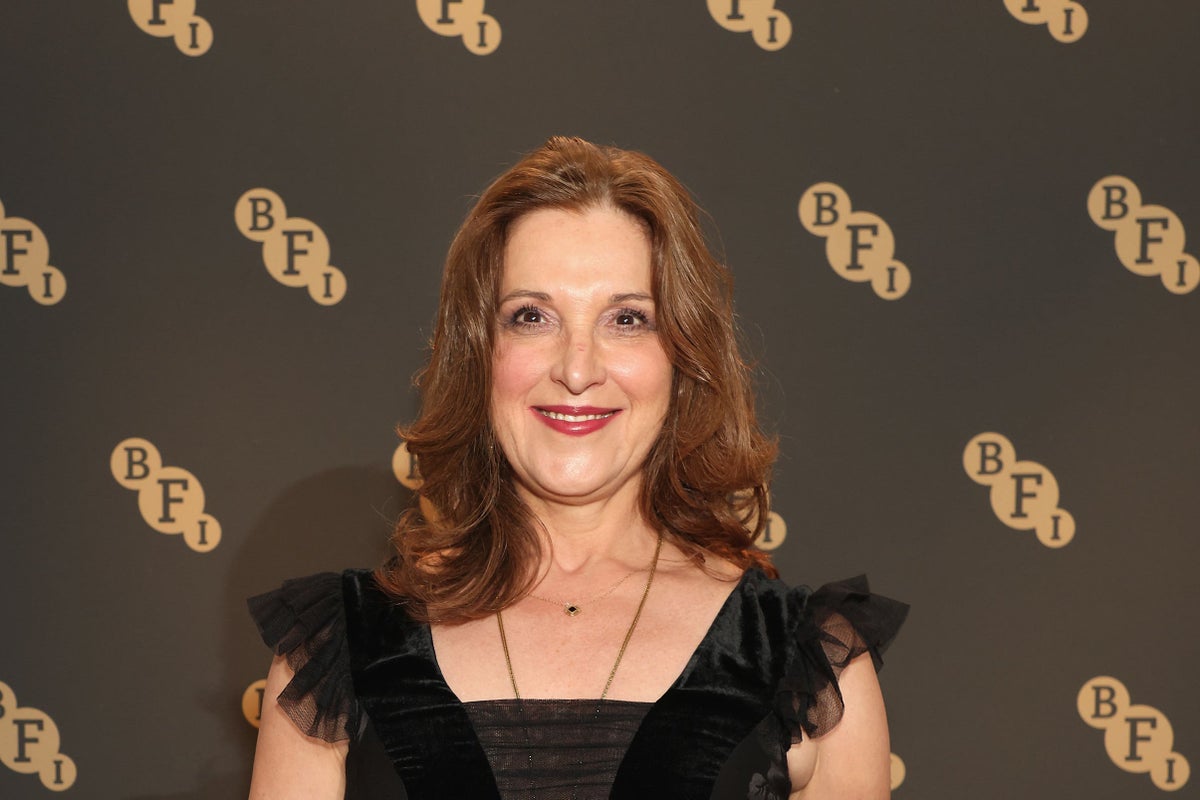 arbara Broccoli has said she hopes her latest project Till will “inspire people to activate themselves in whatever way they can to be a champion for change”.

The film is based on the true story of Mamie Till-Mobley’s pursuit of justice for her 14-year-old son, Emmett Till, who was lynched in 1955 while visiting his cousins in Mississippi.

Arriving at the film’s UK premiere at the BFI London Film Festival, James Bond producer Broccoli told the PA news agency: “That’s the thing we’re really hoping for, that people will see it and it will inspire people to activate themselves in whatever way they can to be a champion for change and make the world a better place.”

Speaking about the true story behind the film, 62-year-old Broccoli said: “It’s a story that’s never really been told and the fact that 67 years after the event there’s still no justice for the lynching of Emmett Till.

“It’s a story that has great humanity and I think people should see it, it has a lot of relevance to the world today.”

The film stars Danielle Deadwyler in the title role, as well as Jalyn Hall, Frankie Faison, and Haley Bennett.

Whoopi Goldberg also features and Broccoli spoke about her relationship with the 66-year-old actor, telling PA: “We’ve been very close friends for over 35 years, so she’s been a big champion of this film and she’s an extraordinary person.

“She is magnificent in the film, she brings so much heart into the film and she’s been a wonderful person to work with.

“I’ve enjoyed every moment of it. She’s fierce, a kind of warrior of the truth.”

Broccoli added that the process of creating the film, which has been 18 years in the making, was “deeply emotional”.

“It was very emotional,” she said.

“We had some of Emmett Till’s family members with us along the way, and so there were some specific scenes that were deeply emotional.”

London mayor Sadiq Khan was also at the film’s premiere and spoke about his decision to feature the film at the Mayor of London gala.

“Racism is still around in 2022. We’ve got to make sure that we remember the stories of the past, but also don’t divorce the present from the past.

“And when you look at the campaigning Emmett Till’s mum did, when you see the fact that it inspired a movement in America. I think the same applies in the UK with Doreen Lawrence and what happened to her son Stephen.

“But I think also, all of us need to be anti-racist and understand that prejudice, discrimination and bias still exist in London but also we’ve got to recognise the importance of allyship and this is a moving, heart breaking, sad story, but also an inspirational story.”

Deadwyler, 40, who plays the lead role of Mamie Till-Mobley, explained what drew her to the role, telling PA: “I knew about the story since elementary school, it was just a part of my childhood in Atlanta, Georgia, which has a deep civil rights legacy, and so that’s the connective tissue for me personally.”

Till will be released in the UK on January 13.