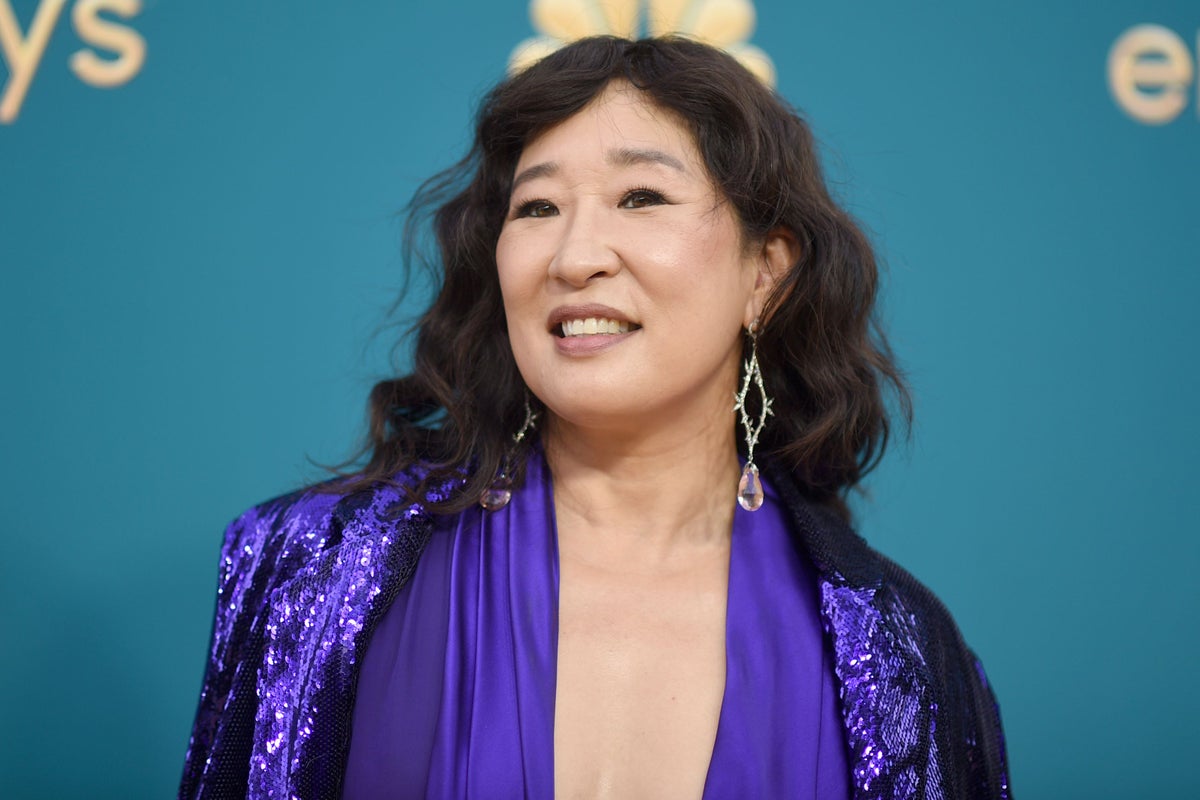 andra Oh is due to attend the state funeral of the Queen as part of the Canadian delegation.

The actress, known for her role in the BBC hit series Killing Eve, will participate in a procession of national honours as part of the service on Monday.

She joins the delegation as a member of the Order of Canada alongside musician Gregory Charles and Olympic gold medallist swimmer Mark Tewksbury.

Oh was granted the honour recently in June 2022, after building her profile in comedy-drama Killing Eve alongside British actress Jodie Comer.

The pair recently went to head to head at the 2022 Emmy awards for outstanding lead actress in a drama for their roles in the series, but lost out to Euphoria’s Zendaya.

Canada’s delegation to the funeral will be led by Canadian Prime Minister Justin Trudeau and his wife Sophie Gregoire Trudeau and also include governor general Mary Simon as well as former prime ministers and governor-generals.

The group is due to depart for the UK on Friday, ahead of the service next week.

It was previously announced the day of the Queen’s funeral will be marked in Canada with a national day of mourning.

2022-09-16
Previous Post: Ukraine recap: Russian setbacks on the battlefield, Putin’s limited military and diplomatic options
Next Post: Prince of Wales: why William inheriting the title from Charles has sparked a debate