Minimum wage will rise to €11.30 in plans set for Cabinet approval 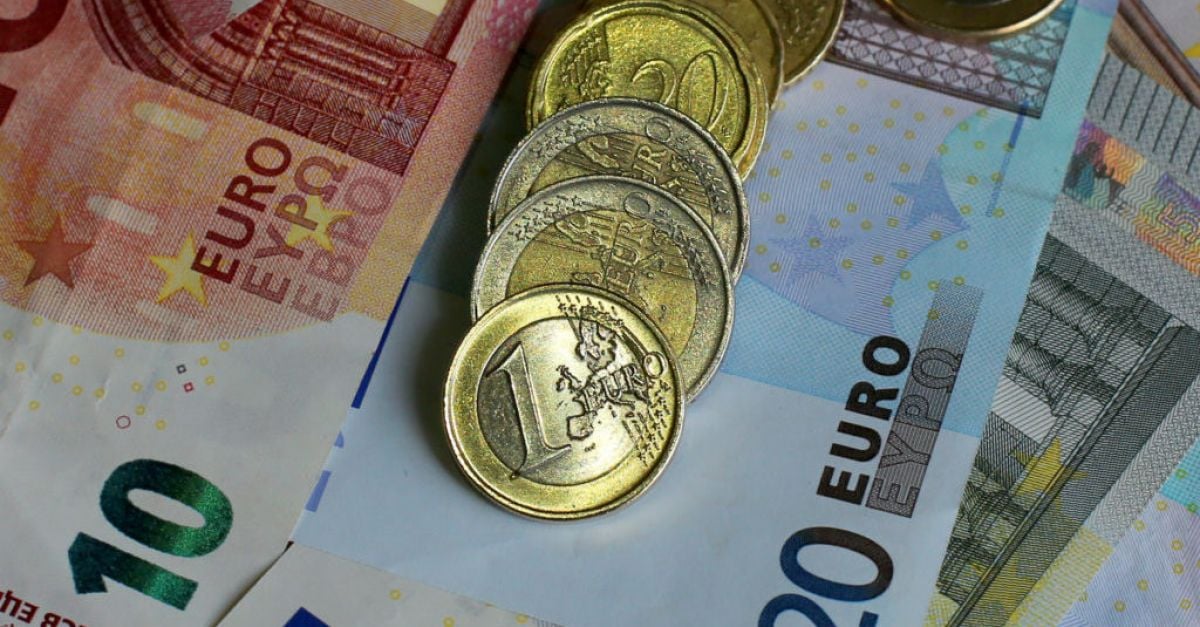 Ministers are set to sign off on an 80 cent increase to the minimum wage to €11.30 per hour from January.

Tánaiste Leo Varadkar, the Minister for Enterprise, is also expected to recommend to the Cabinet on Wednesday that the living wage is set at €13.10 from next year.

According to the Irish Examiner, the new minimum wage will kick in from January 1st, 2023, to coincide with changes to USC and PRSI.

The significant increase in the national minimum wage is among a number of recommendations contained in a report from the Low Pay Commission, a statutory body made up of workers’ representatives, business representatives and independent experts.

However, the Low Pay Commission has stressed that the minimum wage alone cannot compensate workers for inflation and recent increases in the cost of living, and it recommends additional measures are taken to support low-paid workers.

Earlier this year, the Tánaiste published proposals to phase in a living wage by 2026 to replace the national minimum wage. The living wage will be set at 60 per cent of the median wage.

For the first time in its annual national minimum wage report, the Low Pay Commission set out an indicative national living wage for 2023 of €13.10. The intention is to phase in the living wage between now and 2026 when it will become mandatory.

Mr Varadkar will be returning to Cabinet to sign off on the full living wage plan next month, though the planned phase-in could change over the coming years, depending on inflation and wage growth.