When is the Mercury Prize 2022 ceremony and who are hosts and nominees? 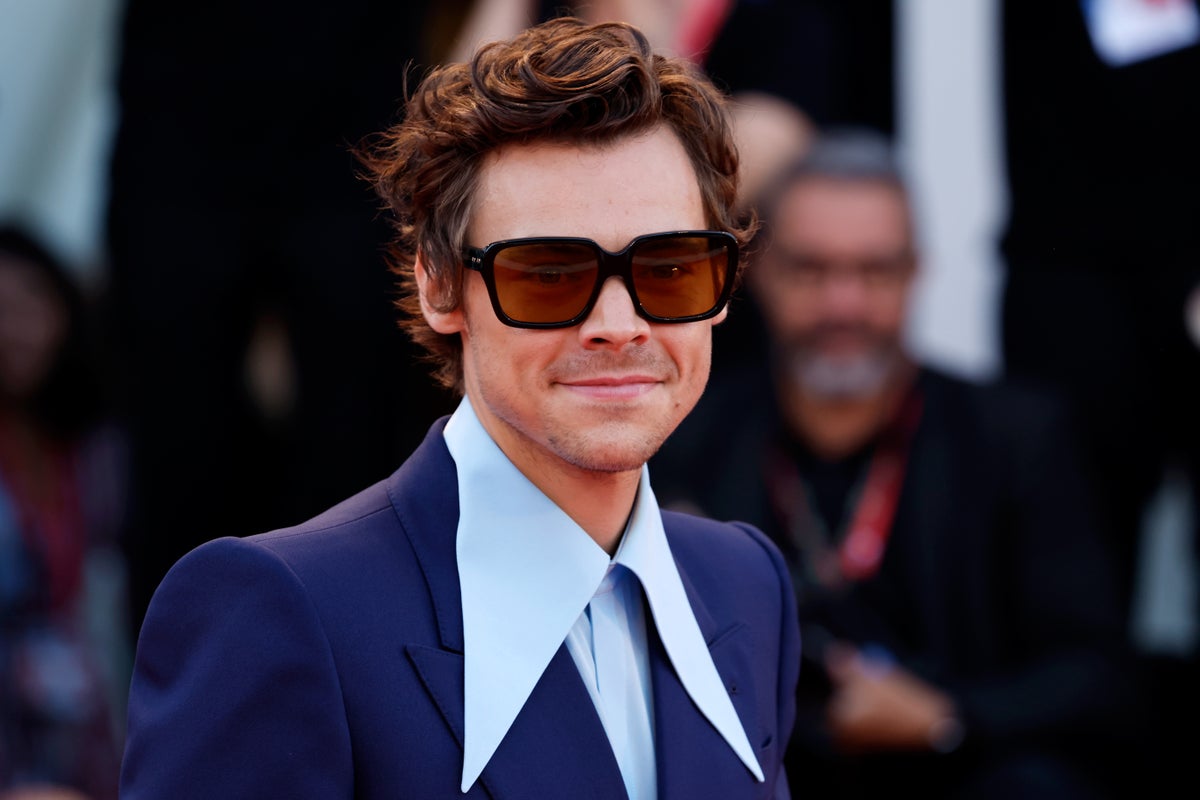 resented in partnership with mobility app Free Now, the Mercury Prize is back for another year. It shortlists 12 albums for its award, to be announced in a live show next week.

While tickets have sold out, viewers can watch at home on BBC Four from 9pm to 10.15pm, in a show hosted by Lauren Laverne.

Here’s what you need to know about the upcoming award ceremony, including all 12 nominated artists.

The 2022 Awards Show will take place on Thursday 8 September at the Eventim Apollo, Hammersmith.

Featuring live performances from most of the shortlisted artists, the event will culminate in the announcement of the winner. Only Harry Styles, who will be on tour at the time, will not be there but will instead show a filmed live performance.

Who is nominated for the Mercury Prize 2022?

The full shortlist of nominees includes:

Who are the judges for the Mercury Prize 2022?

Alongside the chair of the judging panel, Jeff Smith, the 2022 Mercury Prize judges are:

“Getting down to 12 albums this year was not easy, simply because there were so many remarkable ones to choose from,” said the judges in a collective statement. “That serves as proof that British and Irish music thrives during unsettled periods in history, with the albums chosen covering everything from imaginative pop to pioneering rap to Cornish language folk rock.

“We feel that these 12 amazing albums each have something to say artistically and socially, all in their own unique, enriching ways. Now comes the really hard part – choosing only one overall winner.”

What are the bookies odds for the winner of the 2022 Mercury Prize?

The latest bookies odds for the winner of the 2022 Mercury Prize ahead of tonight’s ceremony have been released, and Little Simz, Self Esteem and Wet Leg are among the favourites.

Prioritise Pleasure by Self Esteem and Sometimes I Might be Introvert by Little Simz are currently favourites to take home the prize on aggregate bookies website Oddschecker, with odds of 11-4, closely followed by Wet Leg’s self-titled debut album with odds of 4-1.

Kojey Radical‘s Reason To Smile is at 22-1, closely followed by albums by Sam Fender and Jessie Buckley & Bernard Butler.

2022-09-08
Previous Post: This Clever Anti-Censorship Tool Lets Russians Read Blocked News
Next Post: Liz Truss: a laser-like focus on delivery is needed after the chaos of the Boris Johnson years