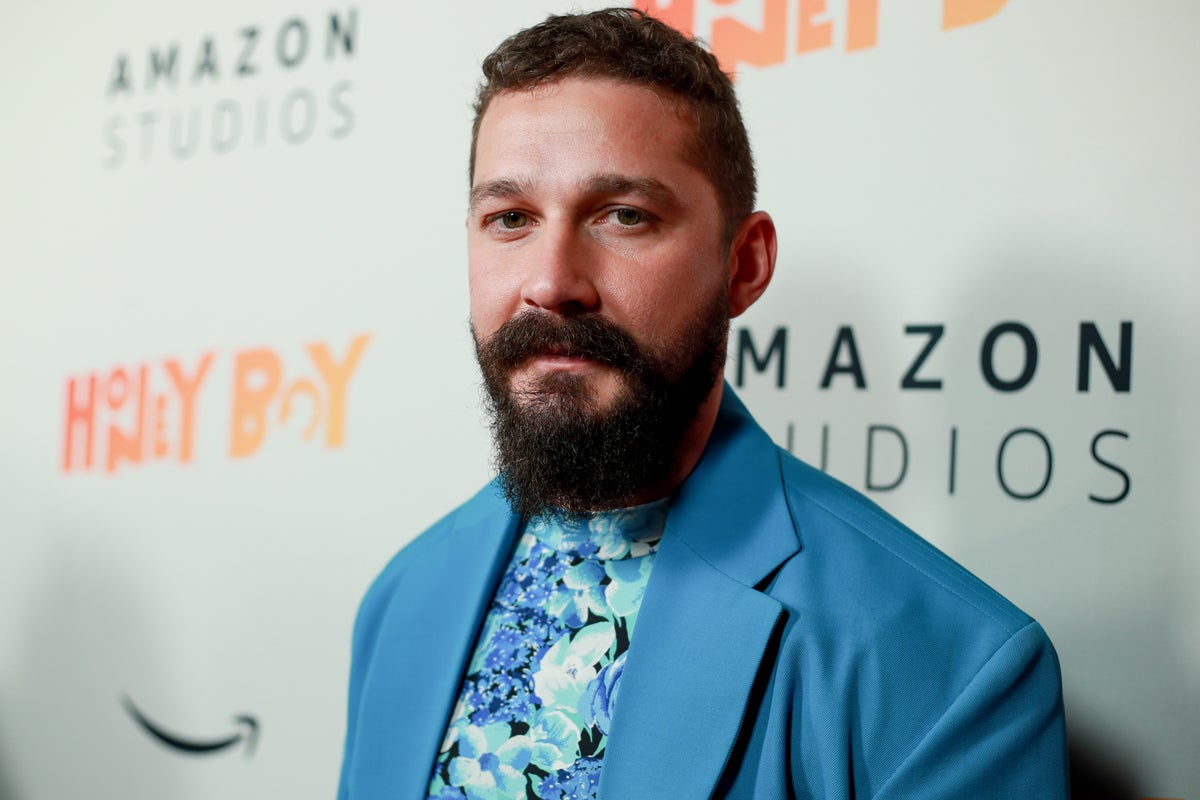 hia LaBeouf has been confirmed as the latest actor to be cast in Francis Ford Coppola’s new film Megalopolis, which has been dubbed his “passion project” and is expected to cost $100 million.

The film has been created with funds from the director’s back pocket, and LaBeouf will join a cast that includes Cate Blanchett, Adam Driver, Laurence Fishburne, Oscar Isaac, Jessica Lange, Michelle Pfeiffer, Jason Schwartzman, Jon Voight, Forest Whitaker and Zendaya.

Coppola, 83, who is famous for The Godfather series and Apocalypse Now, wrote the screenplay for the movie in the 1980s and the film is reportedly set in an alternative reality version of New York City, dubbed New Rome. The film’s original tagline teased: “The fate of Rome haunts a modern world unable to solve its own social problems in this epic story of political ambition, genius and conflicted love.”

While speaking with Deadline, Coppola revealed his excitement about the forthcoming project: “I plan this year to begin my longstanding ambition to make a major work utilising all I have learned during my long career, beginning at age 16 doing theatre, and that will be an epic on a grand scale, which I’ve titled Megalopolis.”

LaBeouf’s casting comes after his former partner FKA Twigs filed a lawsuit against him in 2020 for sexual battery and assault, however, the case is yet to go to trial and LaBeouf remains a controversial figure in the industry following the allegations.

The lawsuit claims multiple incidents of physical abuse during the couple’s one-year relationship from 2018 to 2019, with the accomplished musician claiming that LaBeouf nearly “choked her to death”, reports Variety.

Following the allegations, LaBeouf, who has a history of legal issues as well as arrests, issued an apology and left his management agency CAA, as well as reportedly sought in-patient treatment.

Speaking about the abuse allegations on Jon Bernthal’s podcast Real Ones, he said: “I hurt that woman”, without naming Twigs, reports Variety. “And in the process of doing that, I hurt many other people, and many other people before that woman. I was a pleasure-seeking, selfish, self-centered, dishonest, inconsiderate, fearful human being,” he said.

The Transformers and Indiana Jones actor also discussed “taking accountability” for his actions.

The release date for Megalopolis is yet to be confirmed.

2022-09-01
Previous Post: Why the aviation industry must look beyond carbon to get serious about climate change
Next Post: U.S. health officials brace for another fall Covid surge, but with fewer deaths