Craig Charles opens up about ‘mixed feelings’ after Radio 2 exit 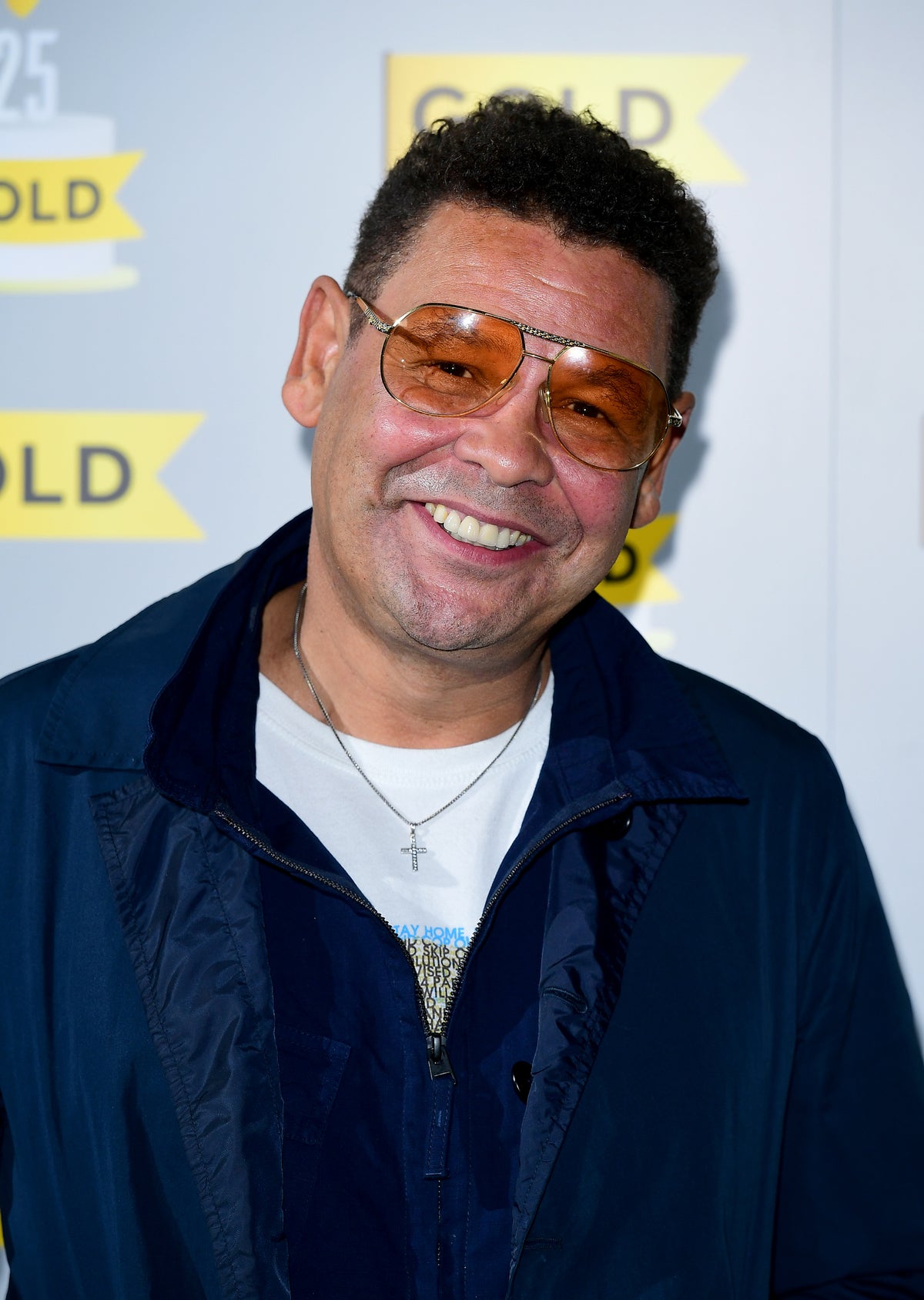 raig Charles has revealed he has “mixed feelings” about the loss of his BBC Radio 2 show amid the broadcaster’s schedule shake-up earlier this year.

The 58-year-old DJ and actor, best known for his roles in Red Dwarf and Coronation Street, presented The Craig Charles House Party on Radio 2 from 2016 until June 18 this year.

Charles, who continues to host The Craig Charles Funk And Soul Show on Radio 6 Music every Saturday evening, revealed his disappointment at exiting his Radio 2 slot in an interview with Radio Times.

“I have mixed feelings,” he said, but added he understood the decision: “I can see their point: I’m on 6 Music six days a week (but) the Radio 2 show was performing well.

“They couldn’t give me any reason other than they just wanted a change.

“You should never try and join a party if they don’t want you as a guest!

“You can’t do everything. And if something had to go, I’d rather it be that.”

In 2021 the BBC announced that Charles would also present a weekday afternoon slot on 6 Music from 1pm to 4pm.

He took from Shaun Keaveny, and has presented the show from Salford since October.

The recent scheduling shake-up on Radio 2 also included ending Dr Rangan Chatterjee’s show on Sundays from 10pm to midnight and Ana Matronic’s Dance Devotion Sunday slot from midnight to 2am.

Speaking to Radio Times, Charles confirmed he would not return to ITV soap Coronation Street, on which he played Lloyd Mullaney for just over a decade before making the “difficult” decision to leave in 2015.

He said: “I think that boat has sailed now.

“I left because my brother died. He was only 52, and I just thought, ‘Would I be happy if I popped my clogs with everything that I’ve done?’ And I came up with the answer of no.

“I did Corrie for 10 years and I felt like I was hiding there. It was very comfortable and it’s difficult to leave.

The full interview with Craig Charles is available in Radio Times.