MTA VMAs 2022: How and when to watch, plus list of performers and nominees 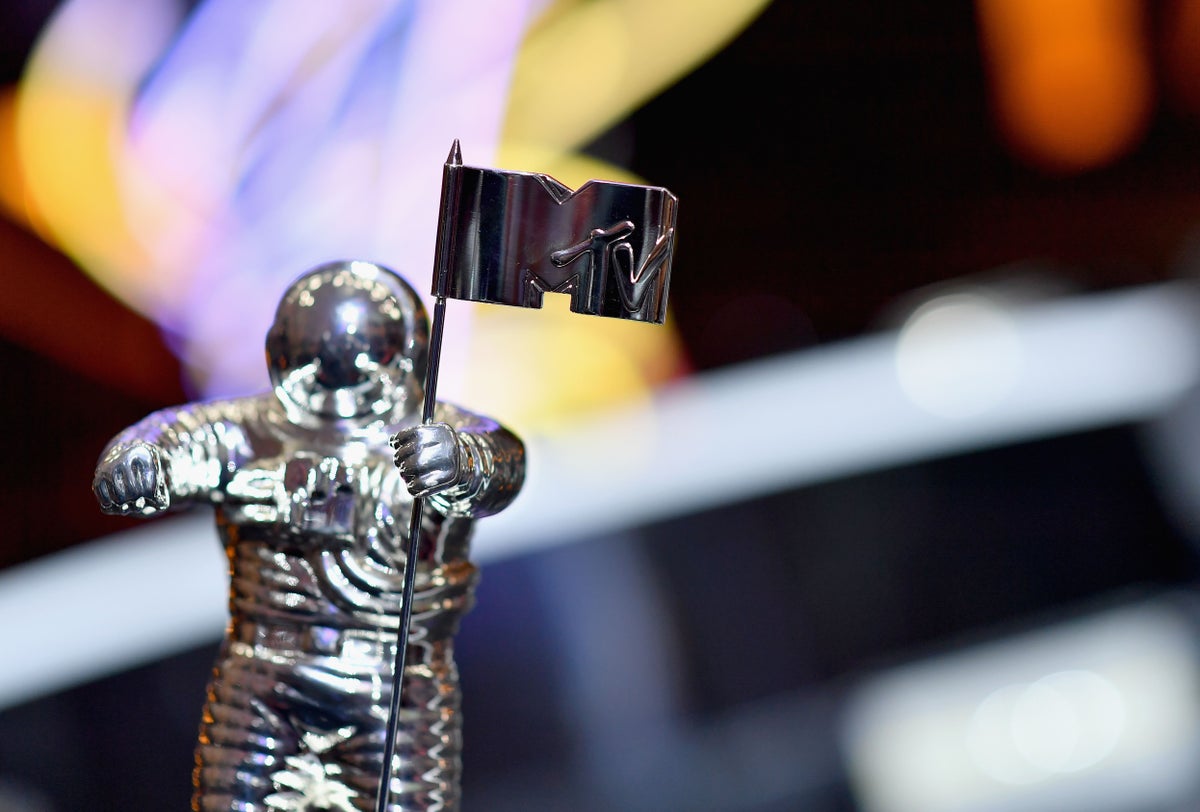 Music fans will get to enjoy performances from stars like Nicki Minaj, BLACKPINK, and the Red Hot Chili Peppers, in between finding out if their favourite artists have won big.

Plus, actor Johnny Depp has been rumoured to be attending the VMAs, dressed as the Moonman mascot, as reported by TMZ. This appearance would come just months after his trial against ex-wife Amber Heard.

To see who else shows their face at the MTV awards this year, pop-culture fans will have to tune in. Find out below how and when to watch the MTV VMAs.

When are the MTV VMAs?

The MTV VMAs will take place on Sunday, August 28. However, in the UK, the ceremony will air at am on Monday, August 29.

How to watch the MTV VMAs in the UK

UK viewers can watch the VMAs on MTV and MTV.com

Who’s performing at the MTV VMAs?

Dove Cameron, Saucy Santana, and Yung Gravy will perform at the pre-show.

Who’s nominated for the MTV VMAs?

Group of the year

Song of the summer

Album of the year

Video of the year

Artist of the year

Song of the year

2022-08-23
Previous Post: A dog in France has monkeypox, worrying scientists that we won’t be able to eradicate the virus if it spreads to more animals
Next Post: Long COVID: why it’s so hard to tell how many people get it