Who is Tony Adams? Football legend joins cast of Strictly 2022 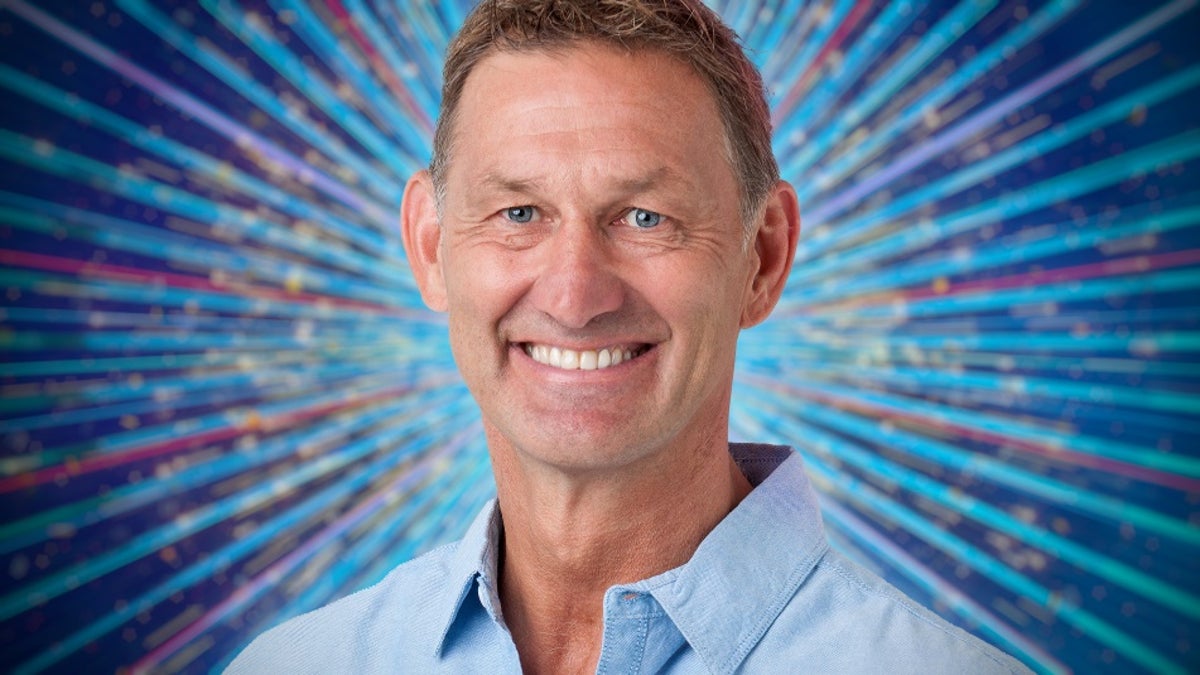 On the news, Tony Adams MBE said: “To say I’m excited is an understatement – the lure of the sequins and the call of the salsa has me swapping my battered old football boots for a set of Strictly soft shoes. Am absolutely thrilled to be giving it my all on this year’s 20th anniversary of Strictly Come Dancing. I can’t wait to meet my partner – god help her – and start the dancing.”

Here’s everything you need to know about Tony Adams.

Who is Tony Adams?

Tony Adams is a 55-year-old English football manager and ex professional football player, who began his career as a schoolboy signing for Arsenal in 1980.

He was born in Romford, grew up in Dagenham and has a professional footballer cousin, Steve Mackenzie.

Three years later he moved up to senior squad where he stayed for 19 years. Adams is widely considered one of the greatest Arsenal players of all time and was included in the Football League 100 legends.

At age of 21, Adams became the Arsenal captain and retained his captaincy until his retirement from the pitch 14 years later.

As well as playing well over 600 games for Arsenal, including over 500 Premier League fixtures, Adams captained his country and secured 66 international caps.

Adam later became a manager, but it wasn’t all smooth sailing. He worked with Wycombe Wanderers, Feyenoord, Porstmouth, Gabala and Granada. But he was sacked from both Portsmouth and Granada due to poor performances. He succeeded Harry Redknapp at Pompey in February 2009 but they went on to pick up just 10 points in 16 games.​​

Adams was named as the La Liga side’s manager in April 2017 but Granada were relegated from the league, ending their six-year stay in the top division with Adams losing all seven games in charge.

He was later sacked.

Tony Adams is currently married to Poppy Teacher. The pair have been married since 2004. His was previously married to Jane Shea from 1992-1997.

Does Tony Adams have children?

When does Strictly Come Dancing start?

The action is set to begin from Wednesday, 7 September 2022. Fans can tune into BBC One and BBC iPlayer to watch the former football star’s first performance.

2022-08-11
Previous Post: For Women’s Euro 2022 to have a meaningful legacy, football must do more to tackle racism and sexism
Next Post: Japan’s Obon festival: how family commemoration and ancestral worship shapes daily life