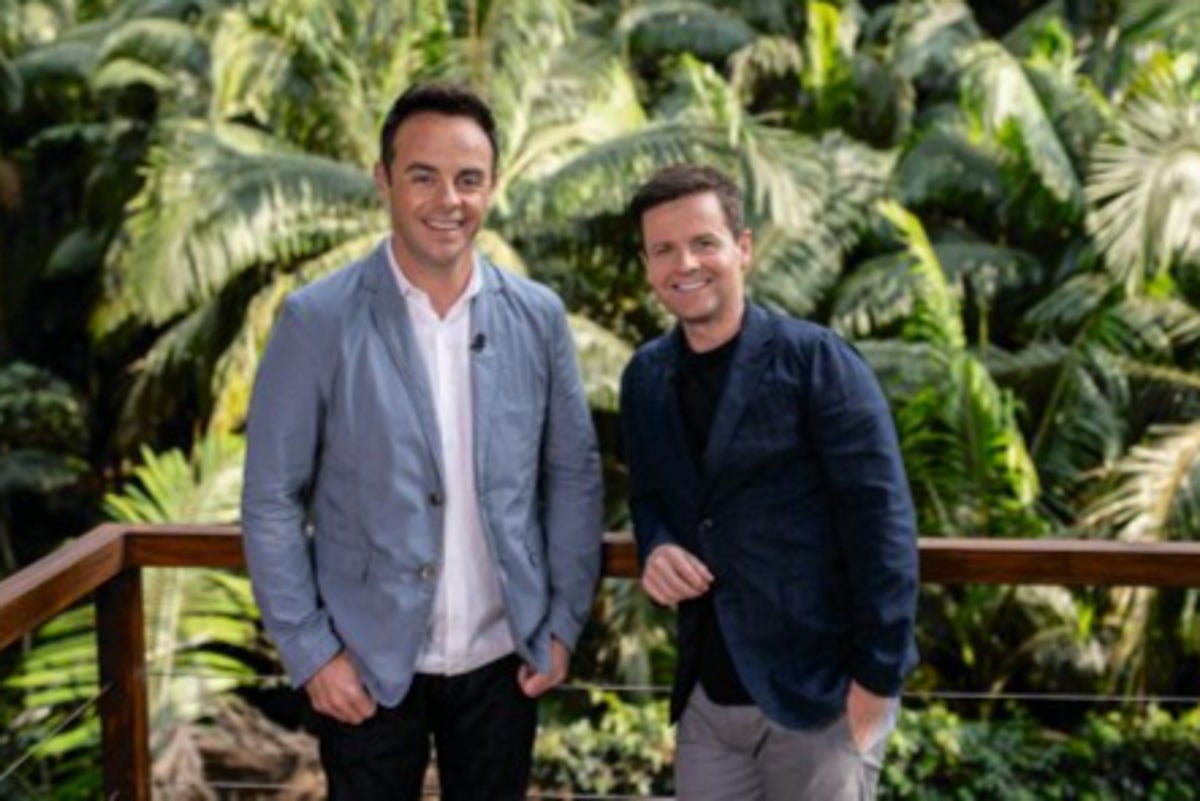 TV has officially confirmed that I’m A Celebrity… Get Me Out Of Here! will be returning Down Under for the 2022 series after two years away.

The long-running reality series will bid farewell to Gwrych Castle, North Wales, a place the show has called home since 2020 when the pandemic confined production to UK shores.

Announcing the news, ITV said in a statement: “Autumn also brings I’m A Celebrity which makes a welcome return to ITV from the Australian jungle.”

They also confirmed that hosts Ant McPartlin and Declan Donnelly will return and welcome a fresh batch of celebs to camp when it returns later this year.

Following the news of I’m A Celeb’s return to Australia, Gwrych Castle took to Twitter to thank ITV for the “honour” of hosting the show during the pandemic.

The castle, in Abergele, said in a statement shared on social media: “It was such an honour to host I’m A Celebrity… Get Me Out of Here! for the last 2 years.

“As a small charity, we will always be grateful to ITV and I’m A Celebrity for the opportunity to host one of the most watched shows in the UK.

“The show has showcased the true beauty of the Castle to millions of people, and has enabled us to carry out urgent repairs after years of neglect, vandalism and arson.

“We have a huge amount to do to bring the Castle back to its former glory, but we’re excited for the future!

“We will continue to collaborate with ITV and I’m A Celebrity, and we still have many items and set pieces in place from the past the 2 years such as The Clink, the I’m A Celebrity throne, privy and the telephone box.”

Back in March, Director of Content, Rosemary Newell, hinted that the new season would be back in Oz.

Newell said at the time: “We expect a celebrity to return in Australia in November, when it will generate audience over 11 million.”

Last year, the series returned to the castle for another year in 2021, which saw Emmerdale’s Danny Miller crowned winner while the previous year saw Giovanna Fletcher take home the jungle crown.

While former EastEnders star Jacqueline Jossa was the last winner to be crowned in Australia back in 2019.