New music from Selena Quintanilla is coming, 27 years after her death 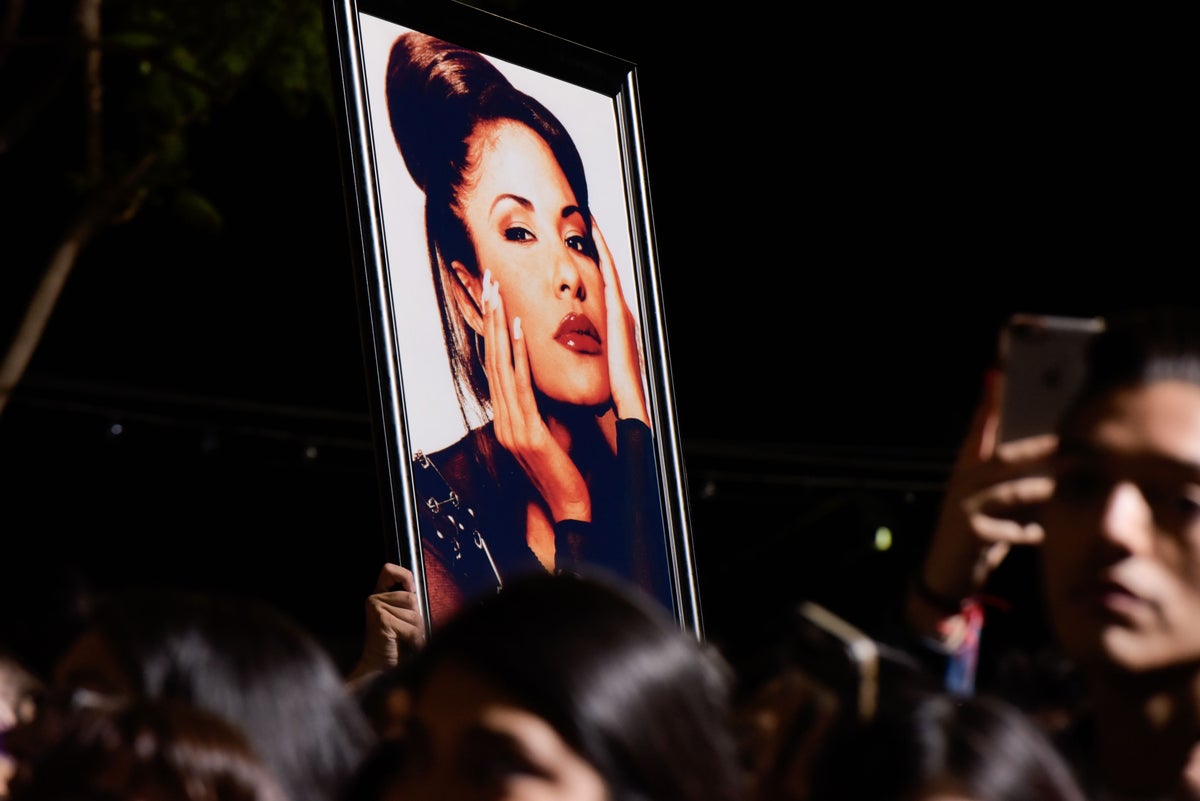 elena Quintanilla’s estate is releasing new music from the singer, 27 years after her death. It’s a huge moment for fans: the singer is a Tejano icon and has inspired dozens of musical artists including Jennifer Lopez and Selena Gomez.

For those who are new to her story, Quintanilla is widely seen as one of the greatest Tejano singers of all time. Tejano is a style of music that fuses Mexican and US influences, often combining Spanish vocals with polka or waltz rhythms.

When she released her album Entre a Mi Mundo in 1992, it peaked at number one on the Billboard Regional Mexican Albums charts, and then stayed at that spot for eight consecutive months.

However, Quintanilla was shot and killed by her ex-manager in 1995 when she was just 23 years old. Her tragic death has frozen the musician in time and cemented her legendary status: Jennifer Lopez went on to play the artist in the 1997 film Selena, April 16 was officially made Selena Day in Texas by President George W. Bush, and Selena Gomez is even named after the artist.

Now, 27 years later, the artist’s estate is sharing new music. A 13-track album, Moonchild Mixes, is on its way (although there’s no release date yet) and a single, Como Te Quiero Yo A Ti, is being dropped today. The song has been produced by her brother, A.B. Quintanilla.

Speaking to ABC news, A.B said: “Everything was recorded on vinyl, so we had to kind of fuse the old school ways with the new school ways. Clean Selena’s vocals, put them on timing. And then we also pitched her vocal down just a hair to make her sound a little bit more mature.”

Alongside the single release, the estate has shared a brand new video for her 1995 single Tú, Sólo Tú which is a visual montage with rare clips of the singer, music scores, scenes of bands playing, dancing and photographs.

It makes sense that Quintanilla’s estate would choose to relaunch Quintanilla’s work to a new audience with a music video for this hit track: in 1995 the song went to number one on the Billboard Hot Latin Songs, and stayed at that spot for 10 weeks.

Quintanilla’s sister Suzette told ABC: “The younger generation are discovering her and they’re searching her and they want to know more about her. So that’s why we felt it was really important to… breathe new life into this old music, and have it created new for the newer generation.”

Quintanilla started to find mainstream success in 1981, when she was just 10 years old. She played in the band Selena y Los Dinos with her father. In the late Eighties, Selena started to release music under her own name after being signed by EMI Records, but the band continued to play with Selena at concerts.