EVERTON honoured super-fan Paul Stratton for his heroic efforts helping Ukraine by handing him a scoring cameo against Dynamo Kyiv.

Manager Frank Lampard brought on the Liverpool council worker to round off a 4-0 ‘peace friendly’ win at Goodison Park with a penalty.

Everton supporter Paul Stratton was brought on to take a penalty in a friendly match against Dynamo Kyiv.

He has been delivering supplies by car to refugees of the Russian invasion in Ukraine 👏 pic.twitter.com/OrZUUv8vci

Stratton’s fellow supporters voiced their approval as he was given a unique thanks for travelling to the Ukraine border to do whatever he could to help following Russia’s invasion.

The ex-police officer carefully rolled home a spot-kick, ran behind the goal at the Gwladys Street End and sank to his knees to celebrate as he kissed the club badge.

Toffees’ team-mates then rushed into congratulate and hug an emotional-looking Stratton.

The Liverpool Echo reported how Stratton responded to Ukraine’s suffering in March by replacing his week off to “watch Netflix and eat Pringles” with a trip to Poland. 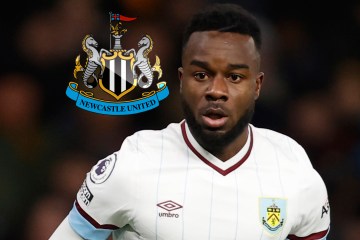 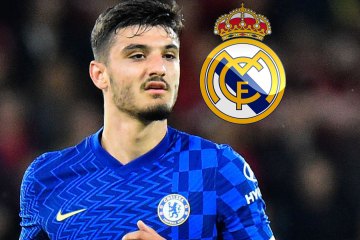 There he spent four days helping refugees who were fleeing neighbouring Ukraine.

The Echo said he was “accompanied by a Polish phrasebook and a network of former police and army colleagues”.

His efforts earned him a moment at Goodison he will treasure – months after seeing such harrowing events and personal tragedy in Poland.

And ex-Burnley winger Dwight McNeil netted twice on his debut.

But possibly the biggest, and certainly the most poignant, cheer was for Stratton’s introduction.

Striker Calvert-Lewin and Lampard greeted him warmly as he came on for a well-deserved place in the spotlight – and netted to boot.

2022-07-29
Previous Post: Pope Francis: perhaps it is time for him to retire – here’s what it could mean for the future of the papacy
Next Post: How the women’s Euros 2022 beat the sceptics to breathe new life into football