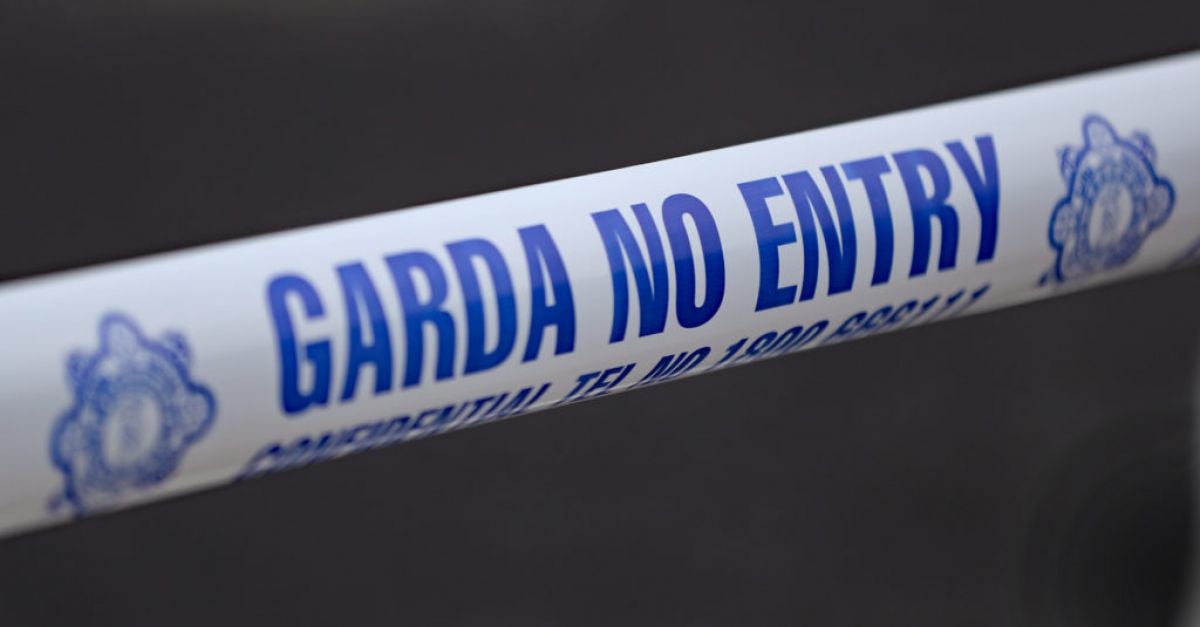 Gardaí have opened an investigation into the death of a woman who was discovered with serious injuries in Co Limerick on Tuesday.

The woman, named locally as Louise Muckell (50s), Cois Deel, Rathkeale, died at University Hospital Limerick on Wednesday, after gardaí said she had been found with “serious injuries” at a residence at Cois Deel on Tuesday night.

The State pathologist, Dr Margaret Bolster, was conducting a postmortem on Thursday and the results of the autopsy “will determine the course of the investigation”, a garda spokesman said.

Gardaí said they believed Ms Muckell visited a property at Windmill Street in Limerick city, located about 30km from her home, on the day she was found with serious injuries or in the days beforehand, and that gardaí had been alerted to “an incident” at an address on Windmill Street earlier on Tuesday.

Gardaí would not comment on the nature of Ms Muckell’s injuries.

“The scene at Cois Deel, Rathkeale, was preserved and a technical examination has been conducted. Gardaí in Limerick had attended an incident that occurred in the Windmill Street area of Limerick earlier on the evening of Tuesday 19th July and enquiries to date suggest that the deceased may have frequented a residence on Windmill Street in the day or days prior to her discovery with serious injuries on the 19th July 2022,” said the garda spokesman.

Appealing for information, the spokesman said: “In particular Gardaí wish to speak to any persons who were in the Windmill Street area of Limerick City or the Cois Deel area of Rathkeale between Sunday, 17th July 2022, and Tuesday, 19th July 2022, who observed any activity which drew their attention, to come forward.”

“Any persons who may have camera footage (including dash-cam and CCTV) of either area between these dates are asked to make this footage available to Gardaí. Anyone with any information is asked to contact Henry Street Garda Station on 061 212400, the Garda Confidential Line on 1800 666 111, or any Garda Station.”

Paying tribute, they said: “It’s very, very sad, she was a music teacher, she’s only in her mid-50s. The garda forensics were at the house all day yesterday in Rathkeale. It’s unbelievable, the whole town is in shock.”

They added: “She was very respectable lady, she had taught piano in the former Sisters of Mercy secondary school in Rathkeale. She has a family living around the area, and I understand she had retired from teaching music.”

“I understand she lived alone, she loved her dog, and she kept herself to herself, so it’s hard to know what has happened.”