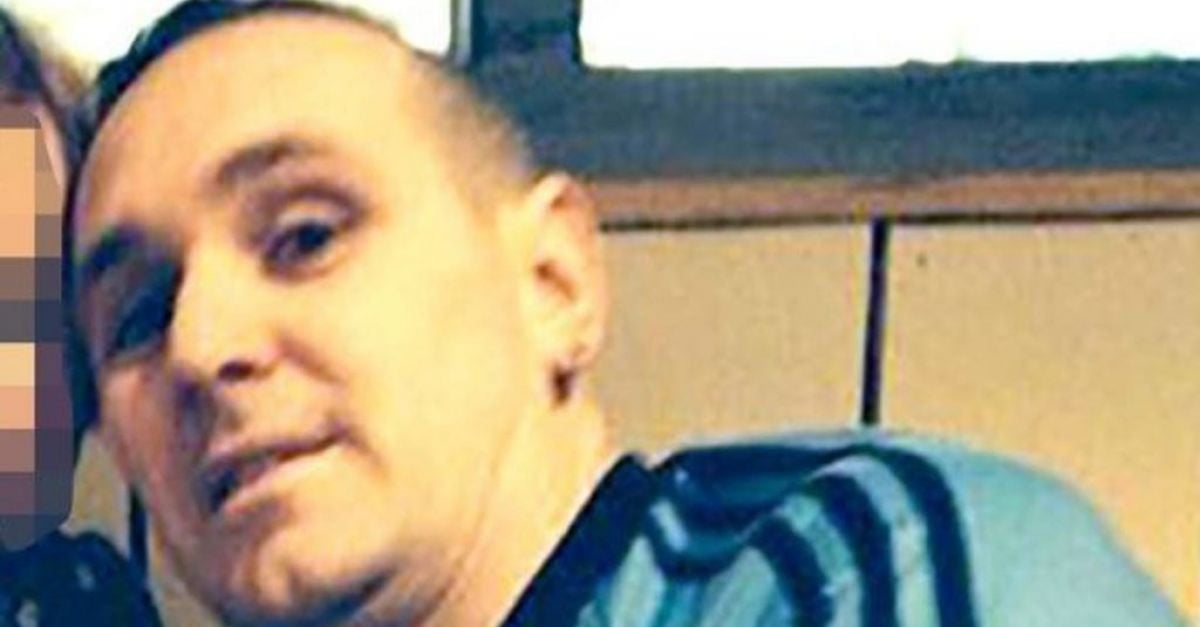 The Kinahan cartel took Michael Barr’s life when they shot him dead at the Sunset House pub in 2016, but they didn’t take his “lasting love and legacy”, Mr Barr’s sister has told the Special Criminal Court.

In a statement read out at a sentence hearing for the third man convicted of Mr Barr’s murder, Noeleen Barr said that the drugs cartel that murdered her brother “do not understand the importance of a loving family. All that matters to them is drugs and wealth.” She said a family’s love is more valuable than anything and she said she is proud to call the “loveable rogue” Michael Barr her brother.

Ms Barr described her brother as a devoted family man who was “decent, loving, charismatic and extremely witty.” He was a gifted carpenter, an excellent cook, a charmer and a ladies’ man. She said he is “irreplaceable” and wrote of the “heart-wrenching pain that we feel every day. Not a day goes by that we don’t think or speak about him.” She said the cartel had taken his life and his future and “all we have left are the memories.”

Mr Barr’s partner Jade O’Shea also wrote a statement in which she said she was engaged to Mr Barr and had a daughter with him when he was murdered. Their daughter, she said, is “constantly talking about daddy” but now they have to endure the future without him.

Ms O’Shea was comforted by members of her family during the hearing. Slator’s supporters blew kisses at him and said “love you” as he was led to the cell area by prison officers.

Det Gda David Chapman told prosecution counsel Dominic McGinn SC that Slator has 59 previous convictions in Ireland and the UK including for possession of knives or offensive weapons, assault of a constable, violent behaviour in a garda station, assault causing harm and possession of drugs for sale or supply.

During the trial, Slator’s lawyers argued that the prosecution had failed to prove that there was no innocent explanation for how his DNA ended up on a mask and runners that were found in the back seat of the car used by Mr Barr’s murderers. Ms Justice Tara Buns disagreed, saying the only rational explanation for the DNA evidence is that he is guilty of murder.

The court also found that Slator fled the jurisdiction the day after the shooting by booking flights to Dubai with Eamon Cumberton, who has previously been convicted of Mr Barr’s murder.

The two men returned to Ireland together about one month later. Ms Justice Burns said the flight was “extremely unusual” given that it was booked three hours ahead of departure and neither Cumberton nor Slator had any luggage or even a backpack or rucksack. She said the DNA evidence alone was enough to convict Slator but the “highly suspicious” flight provides further support for the conviction.

Slator of Carnlough Road, Cabra, Dublin 7, had pleaded not guilty to the murder of Mr Barr at the Sunset House pub on Summerhill Parade in Dublin 1 on April 25th, 2016.

He is the third man to be convicted of the murder. In November 2020, David Hunter (43) of Du Cane Road, White City, London, was also jailed for life for the murder of Mr Barr. Eamon Cumberton, of Mountjoy Street, Dublin 7 was jailed for life for the murder in 2019. A fourth man, Martin Aylmer (36) of Casino Park, Marino, Dublin 3 was sentenced to a little under four years after he pleaded guilty to buying mobile phones for the gang who murdered Mr Barr. His sentence was later increased to six years by the Court of Appeal.

The trial heard there was “chaos and screaming” in the aftermath of the gun murder, which took place during a raffle for the families of Republican prisoners.

2022-07-15
Previous Post: Biden could declare a public health emergency to expand abortion access, but it would face a tremendous legal fight
Next Post: Conservative leadership election: why a run-off between Penny Mordaunt and Rishi Sunak is unlikely