From Squid Game to BTS: V&A to host first exhibition on Korean culture 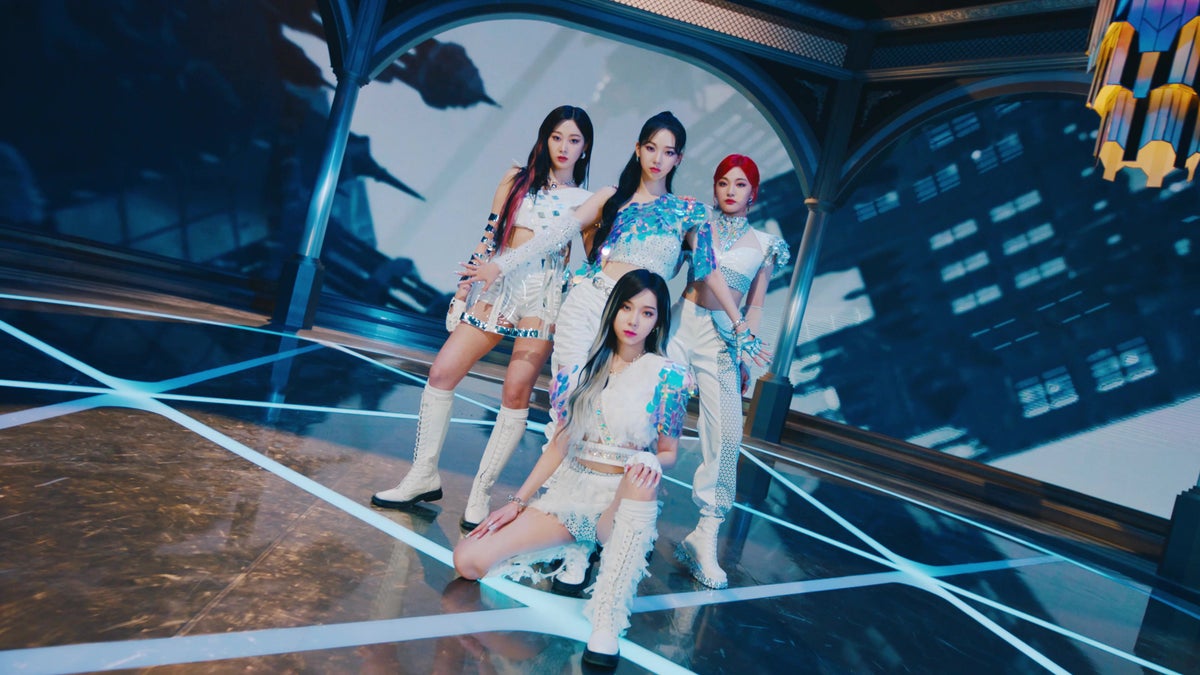 or the first time ever, a major exhibition about Korean culture will be staged in the UK. And there’s not long to wait: Hallyu! The Korean Wave will open at the V&A in September.

From props and costumes from some of the country’s most popular shows and films, to posters and fashion looks, to sculptures and photography, the exhibition is going to showcase the massive explosion of Korean culture that is now taking the world by storm.

There’ll be around 200 objects for attendees to enjoy, taken from over the decades as South Korea has turned into a cultural powerhouse.

Hallyu is a term that literally means Korean Wave. It is usually used to refer to the boom in Korean culture that is seen globally today – be it music, TV shows, films, skincare or even food.

The exhibition will be broken down into four parts. The first is From Rubble to Smartphones, where audiences will follow the war-torn country through history as it pursues rapid industrialisation in the 1960s and 1970s, hosts the Seoul Summer Olympics, navigates the 1997 Asian Financial Crisis and becomes a digital world leader.

The second, Setting the Scene, is all about K-dramas. Using posters, storyboards, multimedia, installations and props, the exhibition will explore recurring themes and Korean narratives. Audiences can enjoy seeing costumes from Squid Game and Kingdom, props from The Handmaiden, plus there’ll be a recreation of Bong Joon-Ho’s Parasite bathroom.

Global Groove is the third section, and as you might imagine, it’s all about music, particularly, K-Pop. The corridor into the gallery is going to be lined with fan lightsticks, then the exhibition will track the music genre from its early days – with album covers and posters of Seo Taiji and Boys and BoA.

Then, it’s all about K-Pop idols, with a three-metre-high sculpture of G-Dragon by Gwon Osang, and outfits worn by stars at different stages – including the iridescent looks worn by Aespa in their music video Next Level.

The fourth and final section will be called Inside Out and will focus on K-beauty and fashion. The exhibition will trace packaging’s design evolution, plus there’ll be 20 outfits on show from fashion designers from both Korea and the Korean diaspora. There’ll also be a specially designed look by stylist Suh Younghee. Clothes by C-ZANN E, Danha, Tchai Kim, Kim Seo Ryong, Minju Kim, Münn, and Miss Sohee will also feature.

Rosalie Kim, curator of the exhibition said: “South Korea has captivated the world over with hallyu, its vibrant and creative popular culture, which has transformed the country’s image from one devastated by the Korean War to that of a leading cultural powerhouse in the era of social media and digital culture today.

“This phenomenon has been amplified by tech-savvy and socially conscious global fanbases, further raising the profile and relevance of hallyu around the world, and we’re delighted to be bringing its energy and dynamism to the V&A this autumn in the first exhibition of its kind.”

Hallyu! The Korean Wave will open at V&A on September 24. Tickets cost £20 and are available to purchase here.