ALL ambulance services are on the highest black alert — amid record Covid cases and temperatures.

The ten trusts in England have moved to the emergency crisis level, meaning long delays to 999 responses.

Waits of up to 18 hours are reported as crews back up outside overloaded A&E departments.

Covid cases have hit an estimated 351,000 a day while an extreme heat warning has been extended.

All regional NHS ambulance trusts have now upgraded to REAP 4 alert, for the first time since January.

It means they are under extreme pressure and is on a par with a black alert in hospitals. 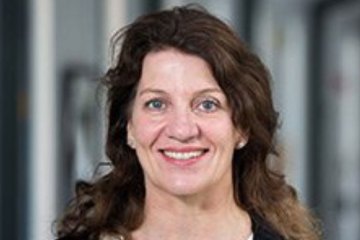 Dr Nick Scriven, former president of the Society for Acute Medicine, warned: “Patients with less serious illnesses will face longer waits as the most sick patients are prioritised.”

Labour’s Shadow Health Secretary Wes Streeting added: “Patients are left for far longer than is safe and lives are being lost.”

The NHS said: “Near-record levels of 999 calls, challenges discharging patients to social care, increasing Covid cases leading to more than 20,000 staff absences and the heatwave are having an impact.”

While 999 responses are delayed, waits of up to 18 hours are reported in A&E[/caption]

Labour’s Shadow Health Secretary Wes Streeting said: ‘Patients are left for far longer than is safe and lives are being lost’[/caption]