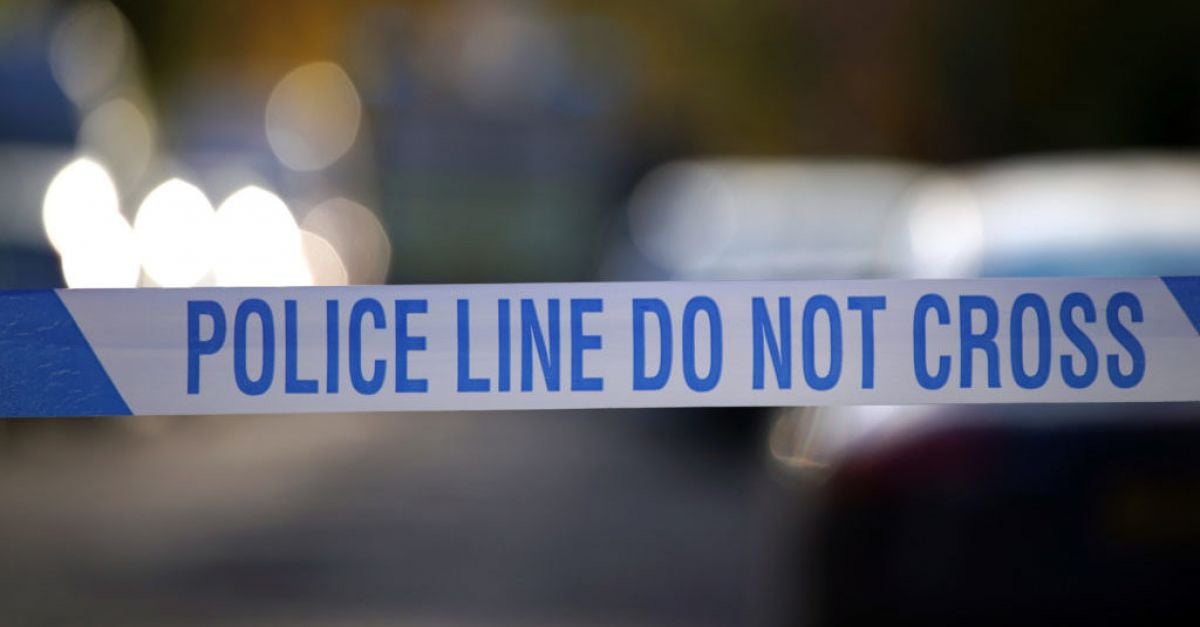 An Irish man who was killed and another who was seriously injured when the car they were in flipped over and was engulfed in flames in Oregon have been named by US police.

Daniel James Slattery (24) from Rathgar, Dublin was fatally injured in the collision while his friend Robert Sweeney (24) from Crumlin, Dublin is in critical condition at a hospital in Hillsboro, Oregon.

The crash, according to Hillsboro Police, occurred at 4.31am on Sunday when officers responded to a report of a roll-over, single-vehicle crash near Tanasbourne Drive and Stucki Avenue on the edge of the town and close to Highway 26.

When officers arrived at the scene, they discovered the vehicle on its top and fully engulfed on fire.

Police Sergeant Stewart Kelsey at Hillsboro Police Department confirmed both of the men involved in the crash were Irish.

“Members of Mr Slattery’s family are here in the United States and will be bringing his remains home shortly. Mr Sweeney was taken to hospital with life-threatening injuries where he remains in a critical condition,” said Sgt Kelsey.

“We are investigating several elements around this incident but those details are not being released due to the sensitivity of the accident. It will be several days before there is an update on the accident investigation.”

The Washington County Crash Analysis and Reconstruction Team (CART) earlier worked at the accident site for several hours and has now completed the crash scene investigation.

The team investigates and reconstructs traffic crashes that may result in the prosecution of felony assault or manslaughter charges. The team can also assist with diagramming crime scenes.

In a statement, Hillsboro Police Department said: “One person was extricated by officers and transported to a local hospital with potentially life-threatening injuries. A second occupant was deceased.

“The cause of the crash is unknown and unknown if drugs or alcohol were involved.”

The statement continued: “Hillsboro Public Works Crews cleared a down tree and debris from the roadway. All roads affected by the crash are now open.”

Hillsboro is the fifth largest town in Oregon in the west of the US.