When is BST Hyde Park and what is the full line up? Dates, tickets and more 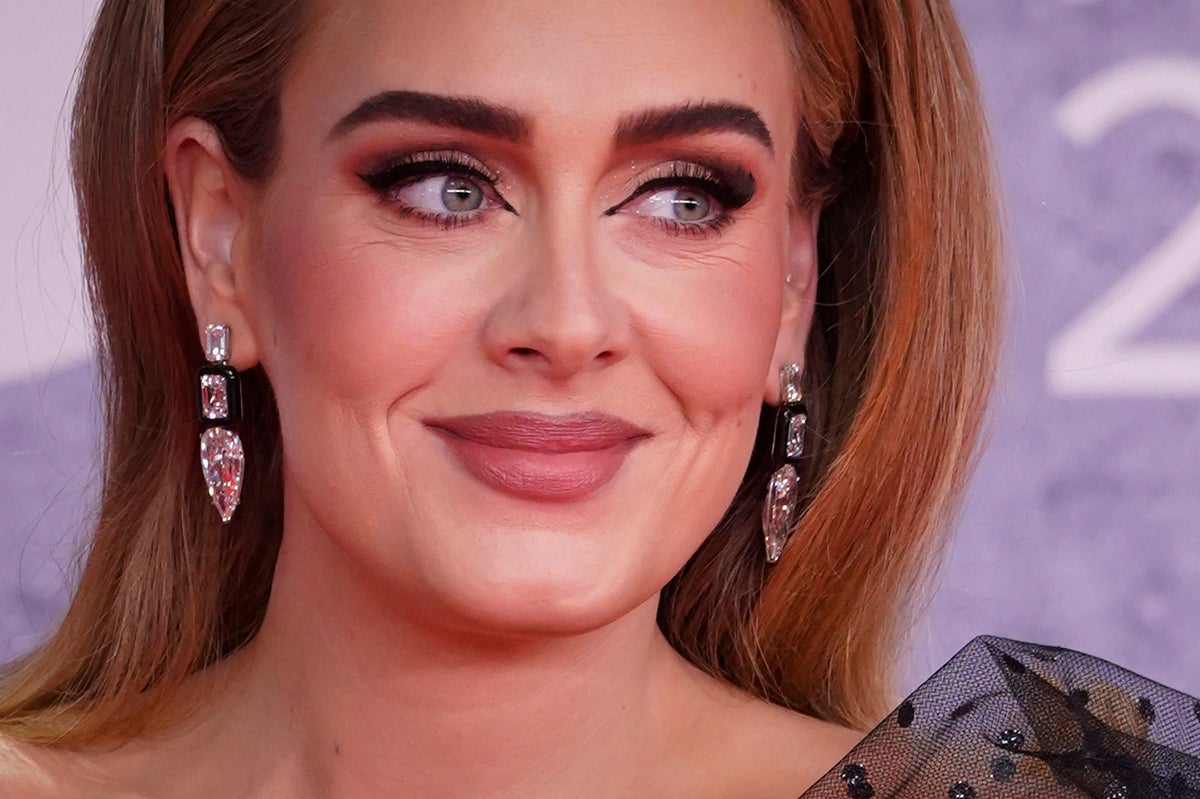 ST Hyde Park is upon us, and this year, it’s back with a bang with none other than the Rolling Stones, Elton John, Adele, and more superstars taking to the stage over the coming weeks.

Now, the entire line-up has been confirmed, with an array of blockbuster shows coming up.

From classic rock, to funk and soul, as well as pop, there’s honestly something for everyone’s tastes, with tickets still available.

But, with the entire headliners set, here’s everything you need to know, from when the festival is, to the full line up, and how to get tickets.

When is BST Hyde Park?

Now running across three weekends, the festival aims to be a “10 day event like no other”.

The first BST Hyde Park show kicked off on June 24, at 2pm, with more gigs on the 25th and 26th. The festival then returned the following Friday, July 1, July 2nd, and July 3rd. Finally, there are another trio of gigs on July 8th, 9th and 10th.

What is the full lineup for BST Hyde Park?

Some of the biggest names in the music industry will take to the stage at the festival over the three weekends.

As part of his final Farewell Tour, Rocketman Elton John will be taking to the main stage on Friday 24 June.

Veteran British rock band The Rolling Stones will be performing on Saturday 25 June and Sunday 3 July.

Defining ballad singer of her generation Adele is expected to perform some of her best-loved hits, from Rolling in the Deep, to Someone Like You, when she takes to the stage on Friday 1 July and Saturday 2 July.

American rock band Eagles are already in the UK for headline gigs, and they will be appearing at BST festival on Sunday 26 June.

Another classic rock band, Pearl Jam, will be stopping off in the UK in the middle of their European tour to perform at the festival on Friday 8 July and Saturday 9 July.

Who else is performing at BST Hyde Park?

Multiple performers are performing at BST Hyde Park this year across a number of stages.

Here are the confirmed acts and the dates and stages they are playing.

How can I get tickets for BST Hyde Park?

There are a few tickets remaining to BST Hyde Park, but if you want them you’ll have to be quick.

Tickets are selling out fast, with some of the main performances already gone.

Last-minute tickets which are available can be bought on the BST festival official website or Ticketmaster.

What are the road closures around BST Hyde Park?

There is no official drop-off or pick-up location for the BST Hyde Park festival due to congestion, so it’s best to plan a location away from the event side.

Park Lane might be closed for a short time at the end of the major ticketed event.

2022-07-02
Previous Post: Ukraine: US deploys more troops in eastern Europe — here’s how it compares with the cold war
Next Post: Gun Database Breach Leaks Details on Thousands of Owners