Who is Jay Younger? Love Island 2022 bombshell and investment analyst 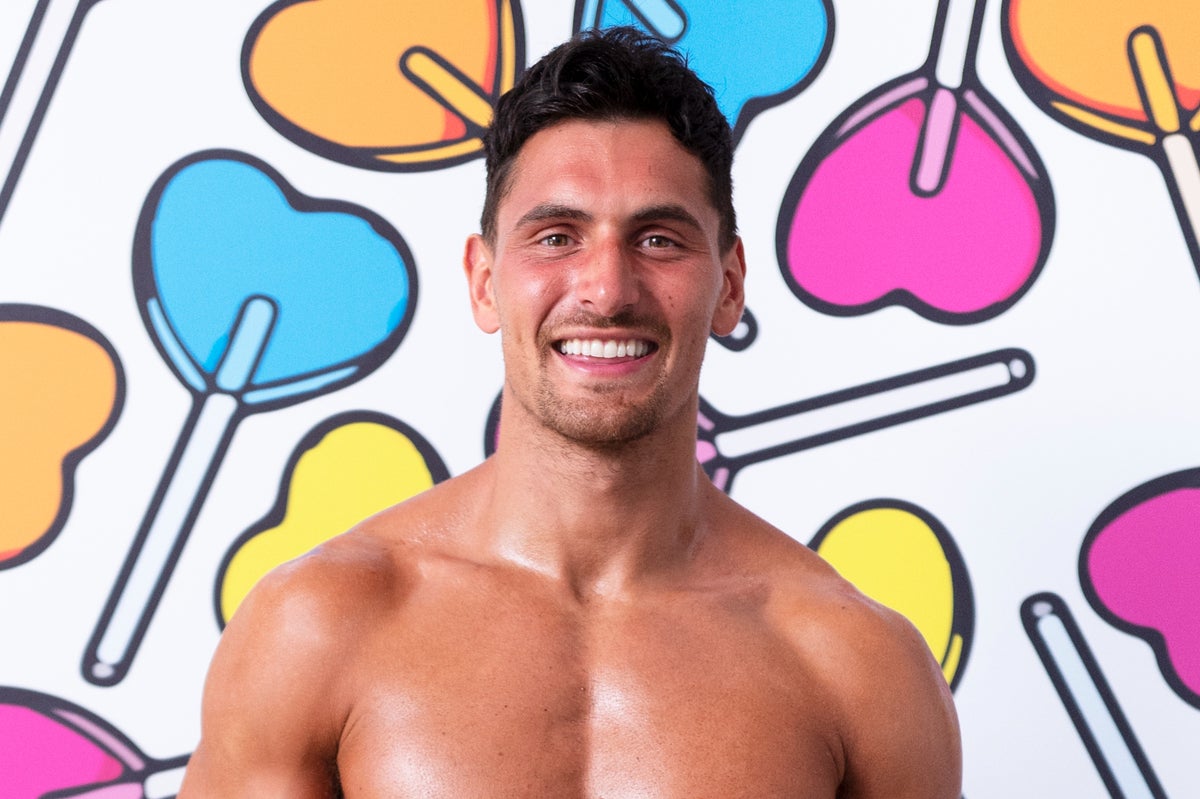 he latest series of Love Island is off to a gripping start, with the contestants vying with one another for the attention of the latest bombshell to cause a stir.

This week, two new bombshells hit the villa, with Jay Younger and Remi joining the throng.

Here’s everything you need to know about Jay.

Who is Jay Younger?

Jay Younger is a 28-year-old Investment Analyst from Edinburgh. He explains that he’s at a point in his life where he thinks that joining Love Island would be “quite fun” and a “great opportunity” so that he can “find someone”.

Elsewhere, Jay revealed that he’s a “slow burner” and that his grandfather was a famous footballer, who played for Liverpool.

Love Island is on ITV2 every evening except Saturday at 9pm. You can also watch episodes on catch up on Britbox.

2022-06-30
Previous Post: Climate Action Engagement & Training Manager
Next Post: ‘Cognitive immobility’ – when you’re mentally trapped in a place from your past